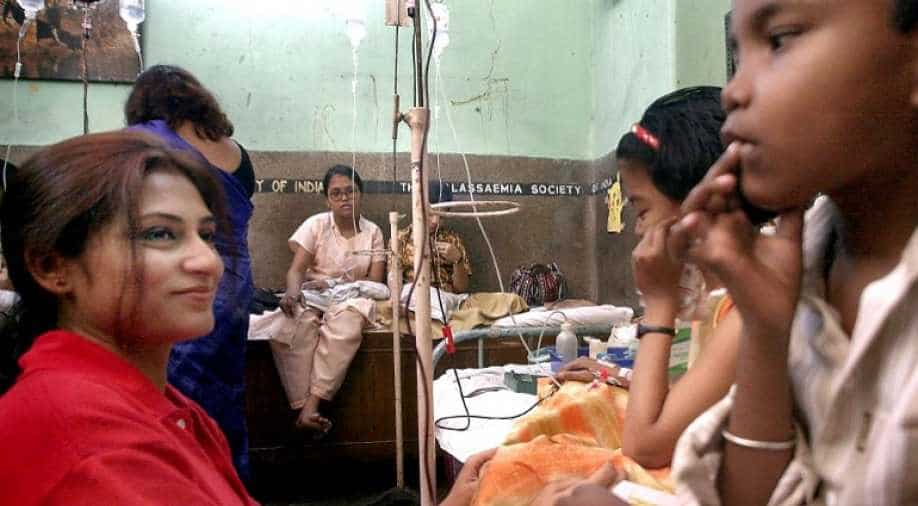 Roopa Ganguly is being monitored around the clock. Photograph:( AFP )

A medical bulletin issued by the hospital said, "Roopa Ganguly has been admitted to the hospital with a small haematoma in brain. She is absolutely stable."

Sources in the hospital reveal, that besides a small haematoma in brain, her vision on the left eye is disturbed and is currently under observation.

A medical board has been set up by the hospital for Ganguly's round the clock monitoring.

Meanwhile, senior leaders of the state unit of BJP visited her in the hospital.