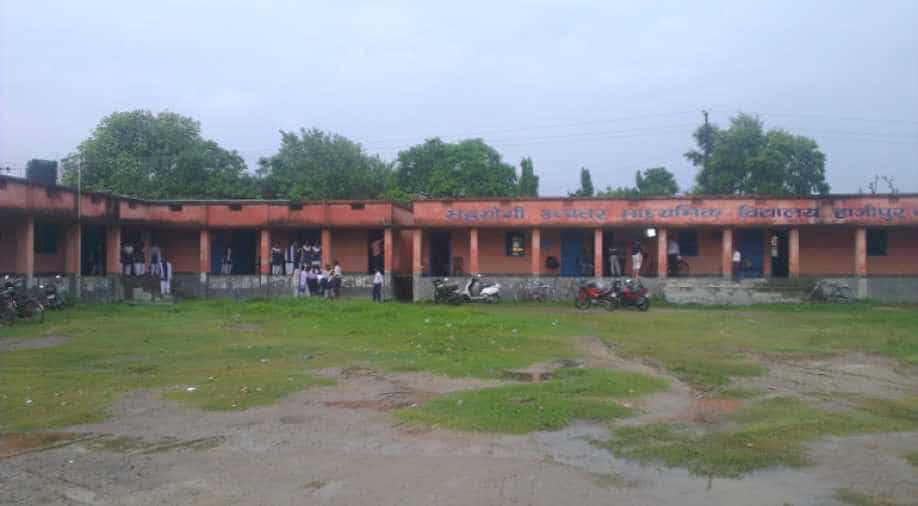 The ED filed a money laundering case against four principals as yet another Bihar topper scam unfolds ||Like last year's Ruby Rai, this year's Arts topper, Ganesh Kumar too failed to show any of his academic aptitude || ||

The Enforcement Directorate (ED) on Friday filed a money laundering case against four principals in connection with the Bihar topper scam.

After Bihar Arts topper, Ganesh Kumar failed to show any of his academic prowess raising speculation of yet another topper scam in the state, the Bihar School Exam Board Chairman Anand Kishore on Thursday gave a clean chit to the former while saying that no one can raise question on his merit.

Where around 65 per cent of the students failed the Bihar board, Ganesh Kumar topped from the Arts stream. He secured 65 out of 70 marks in the Practical examinations of Music and 18 out of 30 in the theory. He has secured 92 marks out of 100 in Hindi.

However, a meeting with him gives a different picture. Ganesh even failed to answer basic questions related to the subjects in which he secured the highest mark. When he was asked to play some instruments and sing a song, he seemed unable to play anything in tune.

Last year, scam in the Bihar Board was revealed after topper Ruby Rai, who secured 444 marks out of 500 in the arts stream, was not even able to answer some of the basic questions related to her subjects in which she passed in.