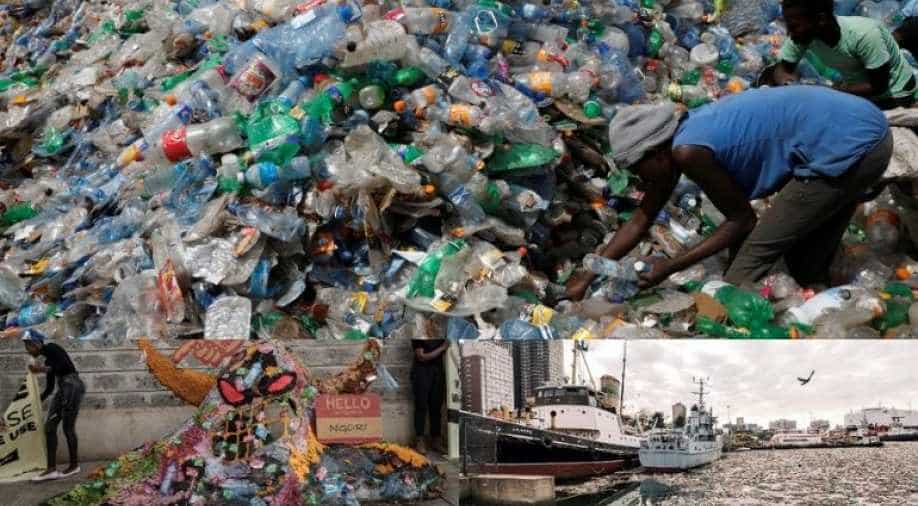 Bangladesh was among the first countries in the world to pass a landmark bill in 2002 to ban single-use plastics such as polythene bags.

Pollution from single-use plastics is a major problem in Bangladesh, where nearly 170 million people live in a tiny sliver of low-lying land crisscrossed by hundreds of rivers and tributaries.

Waterways are frequently clogged by plastic garbage, leading to frequent flooding during the monsoon and causing widespread damage to the sensitive coastal mangroves.

"The high court has directed the government to prohibit the use of single-use plastic items in hotels, motels and restaurants throughout Bangladesh within a year," said Rizwana Hasan, a top environmental lawyer who moved the public interest litigation through the court.

"The government has also been directed to make all coastal areas free of polythene bags and single-use plastic items within the same period," Hasan told sources.

The court also ordered the government to fully implement a landmark 2002 order to ban the use of polythene bags.

Two decades ago Bangladesh became one of the first countries to ban polythene bags, but the order was never enforced - owing partly to lobbying by plastic bag manufacturers.