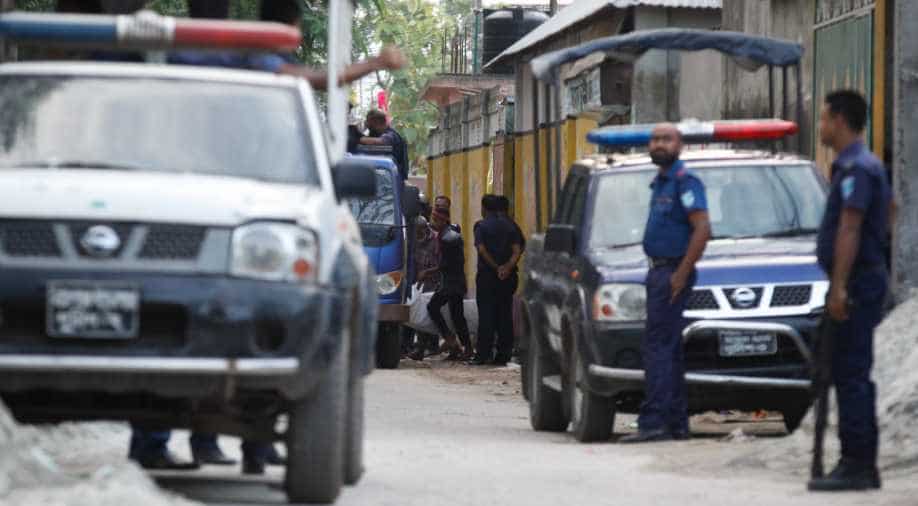 A lawmaker of Bangladesh's ruling Awami League (AL),Manjurul Islam Liton, was shot dead by unknown attackers in Gaibandha on Saturday.

Liton was killed by four men in the Sundarganj upazila of the district, reports the Daily Star.

Critically injured Liton was rushed to the Rangpur Medical College Hospital where doctors declared him dead.

Police could not immediately give any specific reason behind the attack. Asked whether the incident had anything to do with internal conflict of the local AL or militancy, Ashraful Islam, superintendent of police in Gaibandha, said they were investigating the matter.

Hasina said the vested quarter killed Liton following "the path of their politics of killing".

Leaders and activists of local AL and its associate bodies demonstrated at several places in Gaibandha and Sundarganj upazila last night.

Blocking the railway lines at Bamondanga Railway Station, they demanded the attackers` arrest and punishment.

Liton had drawn widespread flak after he allegedly shot a 10-year-old boy in Gaibandha on October 2, last year.

He was arrested on October 14 at Uttara in the capital but later granted bail.