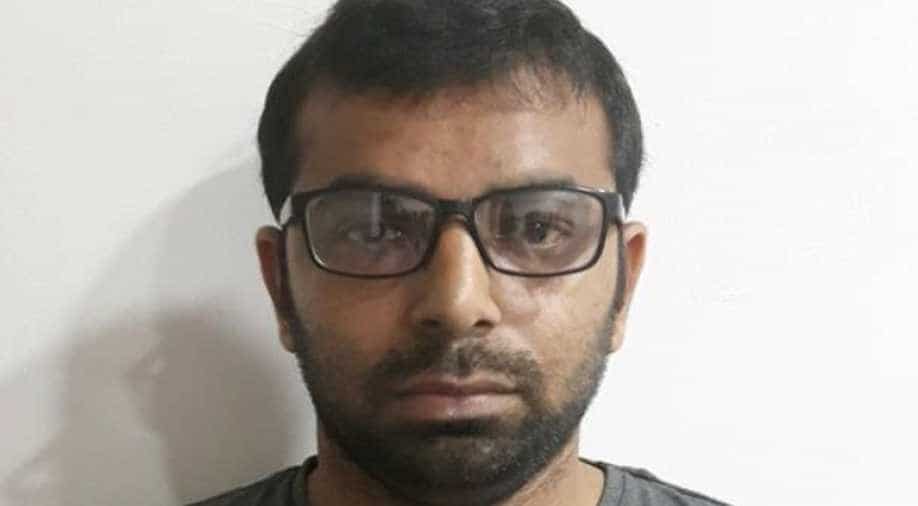 A day after a suspected ISI agent was arrested in Uttar Pradesh's Faizabad district by the Anti-Terrorist Squad(ATS), two more suspected agents of Pakistan's spy agency ISI were arrested in a joint operation by anti-terrorism squads of Uttar Pradesh and Maharashtra in Mumbai today.

The Uttar Pradesh ATS had arrested a man named Aftab Ali in Faizabad yesterday who is suspected to have received training from the ISI in Pakistan and was in touch with officials in the Pakistan High Commission.

Suspected IS agent Aftab Ali has been arrested in Faizabad, Uttar Pradesh (ANI)

Aftab, booked under the Official Secrets Act, had allegedly passed on information about Indian Army's movements to officers posted at Pakistan High Commission and also to ISI, Indian officials said.

He had allegedly provided information about the army's movements and units in Faizabad, Lucknow and Amritsar.

The Maharashtra ATS along with UP ATS carried out a raid in Masjid Bunder area in South Mumbai and identified a man named Altaf Qureshi, the second suspected ISI agent has been identified as Javed Iqbal who was arrested from Yusuf Manzil building at Agreepada on Wednesday morning.

Qureshi (37) is a hawala operator and also allegedly worked for ISI, PTI reported. Iqbal is an aide of Qureshi, the officials told PTI.

Qureshi had allegedly deposited money in the bank account of Aftab Ali who was arrested in Faizabad yesterday.  Qureshi would deposit money in Aftab's Lucknow account to carry out espionage activities.

ATS officials seized a cellphone and Rs 71.57 lakh in cash from the house of Qureshi, who was in hawala business at the behest of a person named Jawed Naviwala.