Afghan candidate's 3 guards killed in raid on nearby home 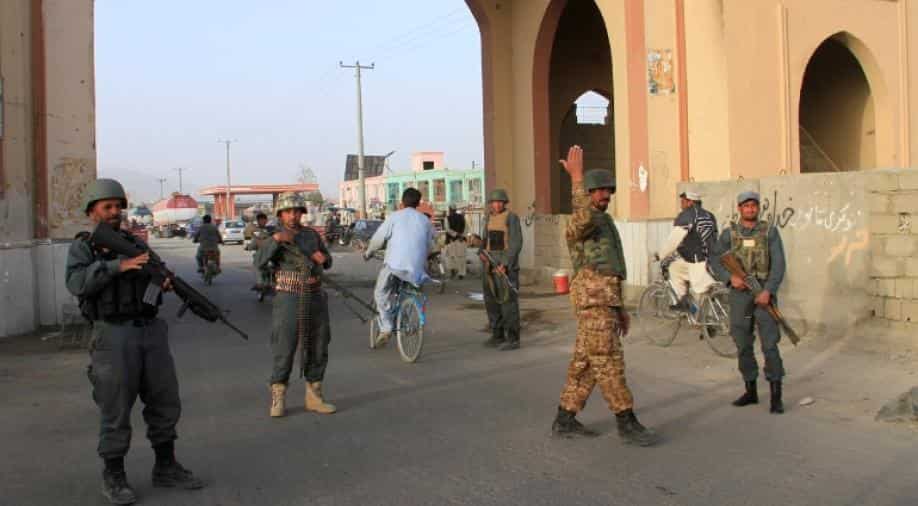 An Afghan official says security forces killed three bodyguards of a parliamentary candidate during a raid on a house near his residence in the eastern Kunar province.

Abdul Ghani Musamem, a spokesman for the provincial governor, says two suspects were arrested during the raid late Sunday.

The house targeted in the raid was near the home of Atallah Safi, who is running as an independent candidate in parliamentary elections scheduled for October 20.

Five candidates have been killed in the run-up to the campaign period, in a sign of the widespread violence gripping the country 17 years after the US-led invasion that toppled the Taliban.

There was no immediate comment from security officials about Sunday's raid.