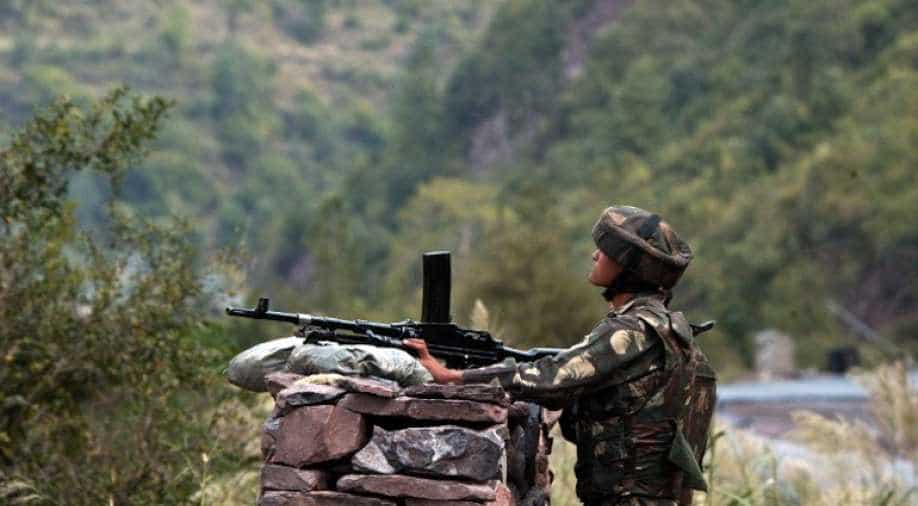 Indian authorities on Tuesday said that eight civilians had been killed after Pakistani mortar shells hit two areas in the disputed Kashmir region, as tensions soar between the nuclear-armed rivals.

Two children and three adults were killed in the shelling near Jammu city in the Samba sector across the border with Pakistan's Punjab province, a top civil official, Pawan Kotwal, told AFP.

Two women were also killed in the mountainous Rajouri district along the line of control (LoC), the de facto border in the disputed territory, Kotwal said.

Many more were injured in the cross-border firing, officials said, referring to the shelling which began in the early hours of Tuesday.

Pakistani Rangers started firing with small arms followed by mortars at one place and further spread to four or five places in Ramgarh and Arnia sectors of Samba and Jammu district from 0630 hours," DIG BSF (G) Dharmendra Pareek told PTI.

They fired 82 mm mortar bombs intermittently, Pareek said, adding that BSF had given them a befitting reply.

Pakistan said that six of its citizens had been killed by Indian gunfire on Monday and summoned a senior Indian diplomat to protest what it termed an unprovoked ceasefire violation.

India and Pakistan's armies have regularly exchanged fire across the LoC as well as along their undisputed part of the border since a militant attack on an Indian army base on September 18 that left 19 soldiers dead.

Eight members of the Indian troops have also died in the border skirmishes since September as both countries accuse each other of violating the ceasefire and engaging in "unprovoked firing".

Pakistan on Monday said Indian troops had killed four civilians on its side of the border in Punjab province.

Relations between the two countries have worsened since the attack on the Indian army base, the deadliest in more than a decade. India has blamed Pakistan-based militants for the attack.

India said it responded by carrying out a 'surgical strike' across the heavily-militarised border, although Islamabad denies this claim.

Kashmir has been divided between India and Pakistan since 1947 with both claiming the territory in full.

Several rebel groups have fought for decades an estimated 500,000 Indian soldiers deployed in the Himalayan territory, demanding independence for the region or its merger with Pakistan.

There have been more that 60 ceasefire violations by Pakistani troops along the LoC and IB in the state since surgical strikes against terror launch pads by the Indian Army in Pakistan-occupied Kashmir.