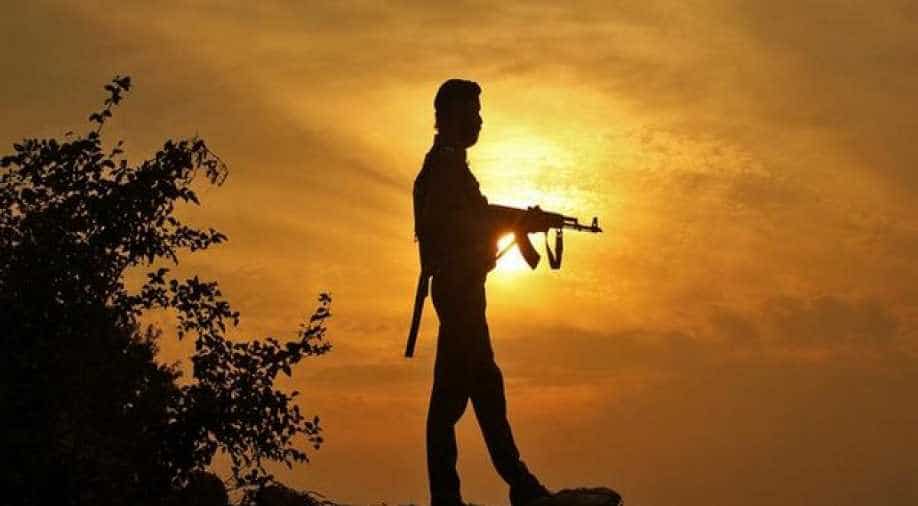 The Indian army is still fighting the militants who have apparently infiltrated from across the Line of Control -- the facto border separating India and Pakistan. (Representative image) Photograph:( ANI )

At least two militants were gunned down while trying to infiltrate in Jammu and Kashmir's Nowgam sector on Saturday.

During the gunbattle, two Indian soldiers also lost their lives.

The operation is still underway.

This has come a day after Defence Minister Arun Jaitley met with the senior commanders and troops at a forward post along the Line of Control (LoC), where he reviewed the security situation.

He said that Indian Armed Forces were fully prepared to deal with the militants coming from across the Valley.

"Our troops and our Army are fully ready to check any form of infiltration. Under no cost will India's territorial sovereignty be allowed to be infringed," Jaitley said.