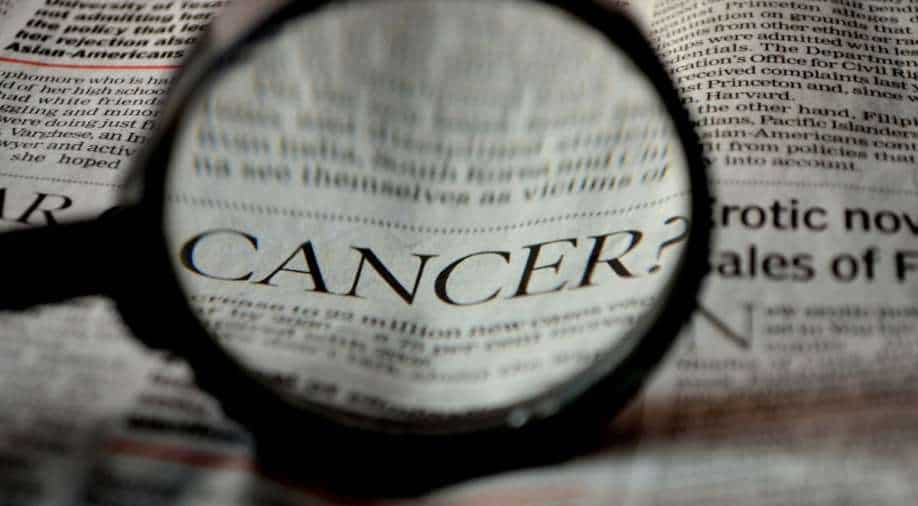 According to a study of more than five million people in the United States, it is discovered that the incidence of esophageal cancer in middle-aged adults nearly doubled from 2012 to 2019. Last month's peer-reviewed publication in EurekAlert stated that adults aged 45 to 64 in Florida experienced a nearly doubled rate of esophageal cancer and a 50 per cent increase in the precancerous condition Barrett's esophagus during the mentioned period. The database analysis is to be presented at Digestive Disease Week® 2022.

Esophageal cancer is a disease in which malignant cells form in the tissues of the oesophagus, which is a long and hollow tube that connects the throat to the stomach. It is basically a cancer of the oesophagus.

As per reports, it is the sixth leading cause of mortality from cancer globally. Although, it majorly depends on the person's geographical factor as well. It is usually detected by endoscopy. However, signs are minimal until it becomes advanced - making it a silent killer.

Bashar J Qumseya, MD, MPH, FASGE, who is the lead author of the study, said, "This strong growth in prevalence should be of concern to physicians, and we should consider screening more middle-aged patients for esophageal cancer if they are at higher risk."

Qumseya is also the associate professor of medicine and chief of endoscopy at the University of Florida, Gainesville. "Whenever we see increasing prevalence of any type of cancer, we should ask whether this is merely due to better screening or it is a true increase in the disease prevalence. In our study, it was due to the latter," Qumseya added.

The study team assessed the rate of esophagogastroduodenoscopy (EGD) during this timeframe and found no increase. The study stated that the finding might explain the prevalence data.

As per the research, esophageal cancer and Barrett's esophagus are most common in older white men. Those who are over 65 have the greatest prevalence, the research tells.