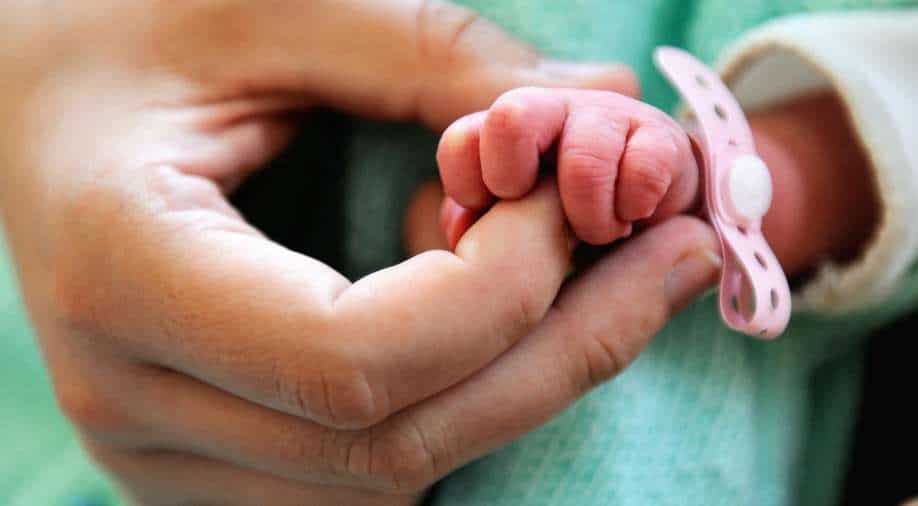 The first study focused on early detection of autism based on video recordings of infants, while the second one compared the impact of early treatments that began at two different stages in life

According to Israeli scientists, symptoms of autism can be detected within the first year of one’s birth based on the proper identification of symptoms.

Both studies were published in the peer-reviewed academic periodical International Journal of Pediatrics & Neonatal Care in December. But, both differed in their methodology.

The first study focused on early detection of autism based on video recordings of infants, while the second one compared the impact of early treatments that began at two different stages in life.

The first study used the video recordings of 110 infants (84 boys and 26 girls) who were diagnosed with autism spectrum disorder between the ages of 2 and 3.

The scientists had analysed the video clips of the infants during the first year of their lives that were filmed by the parents.

Notably, the parents had no suspicion regarding possible autism diagnosis at the time of filming, so the videos were used as a control group.

While analysing the clips, the scientists detected a number of symptoms such as aversion to touch, delayed motor development, excessive activity or passivity, lack of reactions, refusing to eat, an accelerated head circumference growth and a lack of eye contact.

Based on these findings, the scientists postulated that 89 per cent of the symptoms could be observed when the baby was just 4-6 months of age—which is difficult for parents to interpret these symptoms.

Keeping this in mind, the scientists at Mifne Center developed a screening tool known as ESPASSI to detect infants at risk for autism and used as a pilot at Ichilov Hospital.

All of the babies were undergoing therapeutic therapy which is based on family therapy and attachment theory, which necessitates the entire family be given support and learn necessary coping skills.

Overall, reducing the time between early detection and therapy was found to have been far more successful in preventing neurodevelopment from severely deviating.

It also is important for another aspect: the family. When a parent is in constant worry, this essentially triggers a vicious cycle of sorts, something that is very harmful for neurodevelopment.

If the parents have the appropriate knowledge, support and coping mechanisms, however, they can properly help their child develop, the study found

“These two studies confirm that there is a window of opportunity and it makes complete sense that early detection and intervention will affect neuroanatomical development components at a stage which is most influential for the rapidly developing brain,” Alonim, scientist and lead author of both studies, said in a statement.