In a world first, woman gets 3D-printed ear made from her own cells 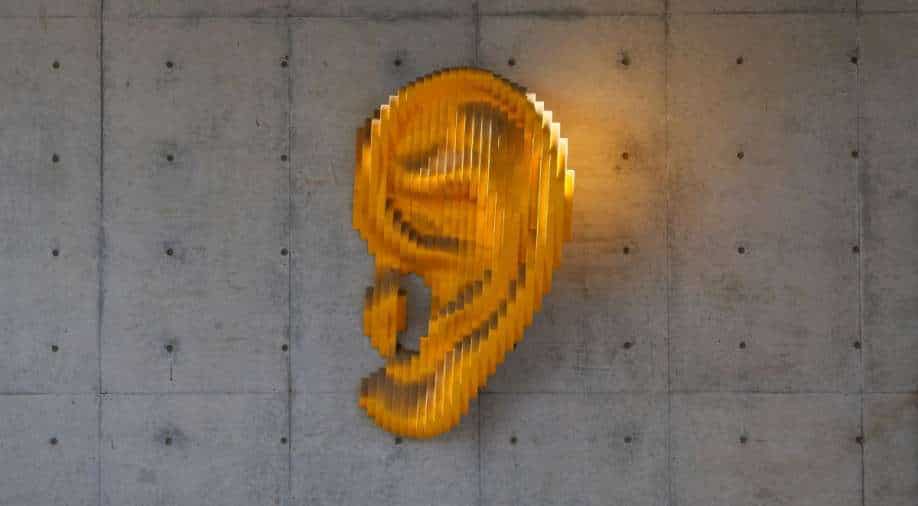 A significant achievement in the field of medical sciences. A 20-year-old woman received a 3D printed ear, which is made from her own cells. The woman was said to be born with a misshapen and a small right ear. The US biotech company on Thursday announced that they have successfully transplanted the 3D printed ear. The report about the Queens-based 3DBio Therapeutics was initially published by The New York Times.

Experts in the same field hailed the stunning development in the field of tissue engineering as the news about 3D printed ear implant is a remarkable accomplishment.

According to 3DBio Therapeutics, the procedure was done in March of this year. The 3D-printed ear was made in a mould that precisely matched the woman's left ear. The ear was then transplanted onto the patient's head.

ALSO READ | A future without clouds? How climate change will affect clouds

The advancement in 3D printing technologies is taking centre stage in recent years as it has allowed medical researchers to print things that were not possible before.

It is basically the construction of a three-dimensional object from a CAD model or a digital 3D model. The technology has been studied by experts to investigate tissue engineering applications where organs and body parts are built using inkjet techniques.

The implant was performed by a team led by Arturo Bonilla, MD, who is a leading pediatric ear reconstructive surgeon. She is the founder and director of the Microtia-Congenital Ear Deformity Institute in San Antonio, Texas.

As quoted by the press release, Dr Bonilla said, "As a physician who has treated thousands of children with microtia from across the country and around the world, I am inspired by what this technology may mean for microtia patients and their families."

"This study will allow us to investigate the safety and aesthetic properties of this new procedure for ear reconstruction using the patient's own cartilage cells," Dr Bonilla added.