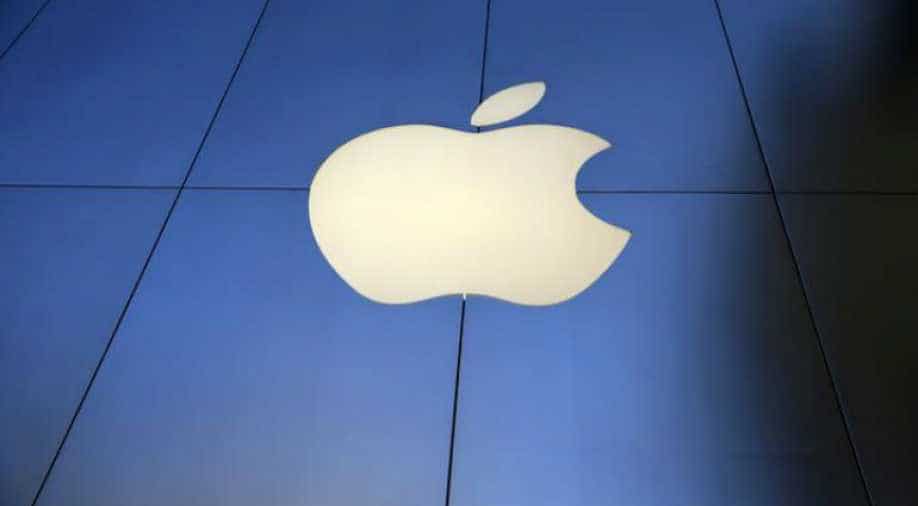 The Apple logo is seen in this picture illustration Photograph:( Reuters )

India has offered to allow Apple to import mobile handset components intended for use in local manufacturing tax free, a top government official said on Tuesday.

The tax concessions will be subject to the condition of increasing local value addition over a period of time.

Apple wants to expand its contract manufacturer facility in the Indian tech hub of Bengaluru, Ravi Shankar Prasad, the union minister for Electronics and IT, said on Tuesday, as the iPhone maker seeks a larger share in one of the world's biggest smartphone markets.

The company, which sold over 50 million iPhones in the March quarter, down 1 per cent year-on-year, is looking for new markets as its sales in China have weakened.

Among a set of tax concessions, Apple had initially sought a 15-years tax holiday for all components that it would import for setting up a manufacturing facility in India.

A panel of ministries rejected that demand and has offered a phased programme to increase the share of local production in the manufacturing, Aruna Sundararajan, Secretary at the Ministry of Electronics and IT said.

"We have offered them tax exemptions on those components which could not be manufactured in India," Sundararajan told Reuters, adding that local manufacturing component would have to be increased gradually.

Apple has agreed to increase local share in production over a period of time, but there was a difference between the plans of the two sides, she said.

Industry estimates the phased manufacturing programme could increase local value addition in mobile phones manufacturing to 40-50 per cent in the next three years.

Earlier, Ravi Shankar Prasad said government officials were in touch with Apple and other mobile phone manufacturers about expanding facilities and setting up new plants.

"It will be a little early to say that India and Apple have agreed on the common ground," said the official, adding India was ready to work out a roadmap to encourage manufacturing.

"We are waiting for Apple to come back," said Sundararajan.