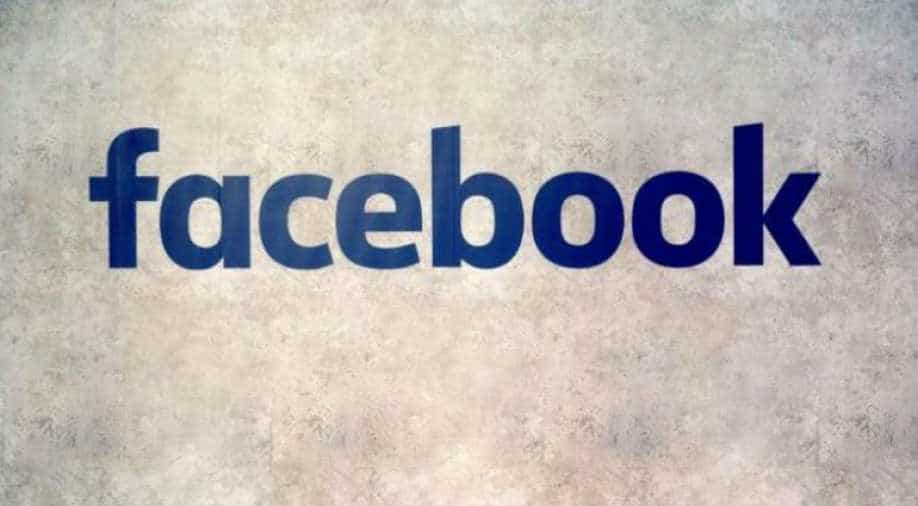 Facebook logo is seen on a wall at a start-up companies gathering Photograph:( Reuters )

The bug wrongly attributes video carousel ad clicks as clicks to the advertisers' websites.||Facebook says it has fixed the bug.

Facebook said it would refund some advertisers after finding a bug that wrongly attributed video carousel ad clicks as clicks to the advertisers' websites.

When users tried to expand and watch the video carousel on the mobile web browser, the bug inadvertently directed the click to the advertiser's website, leading to incorrect billing, the company said in a blogpost on Tuesday.

A video carousel ad format shows images and links within a single ad unit and also has a button that directs users to websites.

The company said it had fixed the bug, which was not found on the desktop version or the mobile app.

The impact from a billing perspective was 0.04 per cent of ad impressions, Facebook said.

Facebook in September apologised for an error in the way it measured a key metric of video viewership that significantly amplified users' viewing times on its platform.