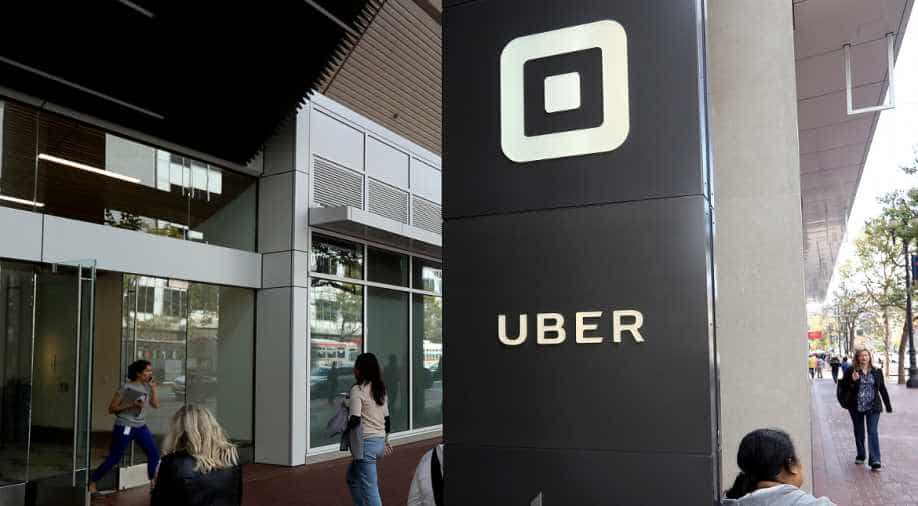 Uber rolled out its driverless cars in San Francisco after an initial pilot earlier this year in Pittsburgh, Pennsylvania. Photograph:( Getty )

California shut down Uber's testing of self-driving cars shortly after the ride-sharing service launched its pilot in San Francisco, citing a lack of permit and threatening to sue.

Uber Technologies Inc. launched the test without a permit as required by the US state. Twenty companies have been approved to test a total of 130 vehicles, the California Department of Motor Vehicles pointed out.

In a letter to Uber, the DMV counsel Brian Soublet said the permit is required in part to protect public safety.

"It is illegal for the company to operate its self-driving vehicles on public roads until it receives an autonomous vehicle testing permit," he wrote.

"It is essential that Uber takes appropriate measure to ensure safety of the public. If Uber does not confirm immediately that it will stop its launch and seek a testing permit, DMV will initiate legal action."

Uber was not immediately available to comment on the DMV action.

Uber rolled out its driverless cars in San Francisco after an initial pilot earlier this year in Pittsburgh, Pennsylvania.

"We're excited to start operating in our hometown of San Francisco with Volvo XC90s, our first cars built in partnership with a major auto-manufacturer," Uber said in a statement.

Backers of autonomous vehicles say the technology can reduce more than 90 per cent of accidents, which mostly are due to human error.

Since its debut in 2010, Uber has grown into a worldwide phenomenon despite regulatory hurdles and resistance from traditional taxi operators.

In its latest funding round, Uber was valued at more than $60 billion, but has racked up losses at it expands and takes on competitors such as Lyft.