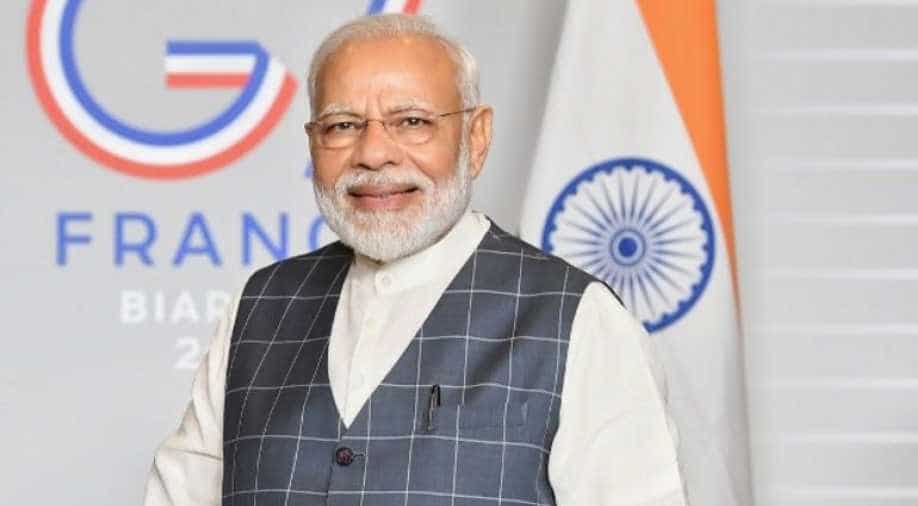 A populist government comes to power when people at large want change to be reflected not only through decisions but also through the process of decision making.

Populism of late has acquired a bad meaning globally. Populism is being associated with majoritarian politics which does not respect the minority and treats smaller communities with disrespect.

It has also come to represent unitary, uniform and homogenous idea of a nation which does not accommodate ethnicities, regional languages and ideological aspirations of small communities.

Populism instead of being understood as a critique of the previous arrangement of power internationally is being demonised as a religion of illiterate people who believe in half-baked truths.

The attitude is self-defeating. It only creates a sense of disdain without any concerted effort to understand what propels communities merge small differences of culture, community, and language to achieve big goals.

The first thing which populism does is to break the politics of political correctness. The sham of what can and what cannot be addressed in public is broken in the public domain. In India, it related to matter of faith, worship, civil code, Article 370 and anxiety of being overrun by immigrants.

Populism in politics also reflects social disconnect with the system of power and not with individuals. A populist government coming to power does not reflect a mere change of power. It leads to change in the way people are governed and policies are made and implemented. It is for this reason Narendra Modi’s government is populist in nature and Vajpayee despite being a popular politician, did not lead a populist government. His government did not change the intellectual consensus on national issues. A populist government comes to power when people at large want change to be reflected not only through decisions but also through the process of decision-making.

It is for this reason, what is construed by many as singular, authoritarian or undemocratic is seen by people as decisive, strong and path-breaking. And thus, Prime Minister Narendra Modi has received unending support from people across India on the abrogation of Article 370. It has not just created a new normal in the Valley but also changed the way Indians approach the Kashmir issue permanently.

Populist governments can become reactionary but in a democratic system, they help channel deep anxieties and frustration felt by common men and women in the context of decision making. It is for this reason, populism has seeped into many countries in Europe. Populist politics is challenging limits of European integration which has been born as a consequence of the disastrous World War II. Indian populism is also challenging the political consensus born immediately after the partition.

The old power order is only trying it grasp fundamental shift in Indian political order through the prism of constitutional morality. Constitutions are a reflection of social morality. Laws are supposed to meet the requirements of the social order. The only thing permanent in the Constitution are human values. The values like liberty, fraternity and equality are eternal in nature. To see populism as a counterpoint to fundamental values is wrong. Populist politics, populist movements or popular participation have always changed the course of history or impacted the future of the existing power relations in a country. India is also undergoing similar changes. Indian populism is not anti-minority. It represents deep anxiety within the majority community which wants to express its cultural and religious history of the land in an unapologetic way.

Patriotism or nationalism is an important input in modern nation-state but nowhere it can exist in a vacuum. It is for this reason, the constitution begins with the word, India i.e.- Bharat. European and American populism may rest on anti-immigrant feeling but Indian populism rests on new political consensus emerging from a new middle class.

It is also a result of decades of social reformation within Hinduism which has worked to bridge caste cleavage for a desire to have a new pan-Indian Hindu identity. The old liberal politics was based on the division of Hindu society in different communities. It also conceived tribal and Dalit communities as different from caste Hindu communities. This imagination of Hindus as different communities is losing ground to reform movements that wanted a pan- Indian Hindu identity. To understand it as majoritarianism is an intellectual folly. Hinduism does not have a text and it has the ability to redefine itself. It has done so many times in the past. The changes today represent a fundamental shift in Indian society and reflect the consolidation of pan-Hindu opinion on NRC and Article 370.

It is not communal in nature. It is the acknowledgment of the fact that a pan-Hindu opinion can exist, which can be independent of caste and community values.

It is this shift that has provided major thrust for Indian populism which is also a result of many other factors like the desire for strong leadership and settling certain issues that have plagued India since independence.

This assertion should not be mistaken for aggression. Lawlessness should be mistaken for concerted effort. It is a reflection of a new consensus. The Opposition feels that economic woes may help to reverse the tide. This may not be enough as Congress too came back to power a number of times despite slow growth rates in the 50s and 60s.

Populist politics rest on hope and the desired future. It can also become impatient and sometimes violent to achieve the desired end.

To understand populism as an aberration is an intellectual disservice. Modi is a popular leader and his government is populist in nature. The Opposition can only counter it by creating an ideological narrative that is not divisive in nature or based on decisions that emanate from the Supreme Court.

It will require intense engagement with people on the ground which also includes faith, religion and culture in the discussion. In its absence, the current wave of populism will reign supreme, unless and until disturbed by grave external (war) or internal (economy) issues.