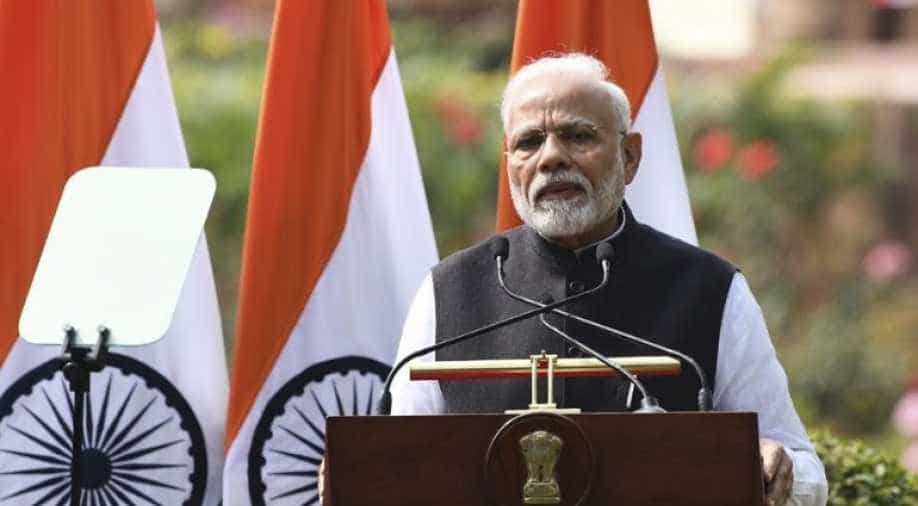 PM Narendra Modi collaborated with people on social distancing, fundraising and invoking the sense of brotherhood in this crisis.

After winning a second impressive term in May 2019, Prime Minister Narendra Modi abrogated Article 370 that gave special status to Jammu and Kashmir and brought the Citizen Amendment Act (CAA) which sparked a widespread protest in the country.

The CAA divided opinion in India. Globally country’s image as an inclusive state that respects multiculturalism was dented.

By February 2020, after five months of relentless attacks from the liberals, PM Modi astutely crafted US President Donald Trump's visit. The Trump-Modi grand show started from Gandhi’s Ashram in Gujarat. Modi received the much-needed endorsement by the most powerful leader of the free world. By the end of the visit and the beginning of Coronavirus outbreak, the narrative shifted from domestic discontent to a nation staring at the unimaginable social and economic crisis.

For Modi, it's an opportunity to prove to his people that he is strong enough to rescue India. He surely does not wish to make the same mistakes as his Chinese, American and British counterparts have made.

Since the outbreak of Coronavirus, Chinese President Xi Jinping is missing. On stage on the Great Hall of the people, he declared before the lunar year holiday, “Every single Chinese person, every member of the Chinese nation, should feel proud to live in this great era. Our progress will not be halted by any storms and tempests.” Since this speech, more than 3000 have died in China. With the economy slowing down, unending protests in Hong Kong and a trade war with America, Corona was a battle Xi did not need. Also, the country known for its capabilities and firm hold on public administration was blamed for the spread of the virus globally. Its prime position as an investment and manufacturing hub is challenged like never before. The man who was tipped to be the Mao of 21st century China faces a credibility crisis not just in his country but globally.

Boris Johnson proved to be a disaster in handling the spread of Coronavirus in the UK. In his handling of the situation, he came across as reckless and clueless. He was in such a good mood that he appeared non-serious about the consequences of the pandemic on his people and economy. He even failed as fine communicator to either impress or assure his people in this crisis. While the virus spread in Europe in February like fire, Johnson was away for 12 days in the countryside with his fiancée. The first acknowledgement to prioritise the virus as a challenge came from him on March 1, 2020. He went on casually, boasting that he continued shaking hands even with virus patients in hospitals. Today, he is COVID 19 positive.  Spain and Italy gave repeated warnings to other European countries to avoid the mistakes they made. His “herd immunity” failed and quite lockdown was announced. Brought in to execute the Brexit, Johnson looks most unsustainable to fight the Corona pandemic.

Donald Trump, throughout January and February, pushed a conspiracy theory that COVID 19 reporting was done to bring him down. Today, he is in conflict with his Governors. He has picked up the battle with media wishing them to be appreciative of him. But he is putting a great show in converting Coronavirus briefings into campaign rallies. He ain't sparing his rivals, critics and media. All this is scarcely helping his people. At a town hall in February, he declared that the United States lose thousands of people to flu annually and shutting down the country for Coronavirus is no option. On January 22 in a TV interview, Trump declared that the situation was under control. In the month of February Trump made the virus sound minor nuisance. He lost precious time to invest heavily in upgrading health infrastructure. Trump believed that warm spring weather could kill the virus. He blamed the media for panicking the markets. Only by mid of March, Trump administration tried to undo the damage of callousness and misinformation.

Today, the United States tops the chart of Coronavirus infected countries with over 1,74,000 detections and over 3400 dead. The only good decision Trump has taken is to stop travel from China and the announcement of a 2 trillion dollar stimulus. Experts believe with the death toll surpassing China, it's an astounding statement on the US handling of the crisis.

Prime Minister Modi like Xi, Trump or Johnson was not caught napping on Coronavirus.

On March 13, the Indian health ministry declared - coronavirus as a health scare. For the first time on March 19, 2020, Modi appealed for social distancing. Parliament of India was working till March 23, India did lose precious time to up its game on testing, health infrastructure.

However, unlike the UK and the US, Modi announced the lockdown even before the numbers went out of control. An expansive task force of bureaucrats, scientists and doctors are continuously monitoring the situation.

PM Modi has successfully convinced India that he is in control. He also smartly collaborated with people on social distancing, fundraising and invoking the sense of brotherhood in this crisis. Lockdown truly is India’s only hope to avert the crisis. While the first part has ended for Modi well, the worst is yet to come.

PM Modi, evacuated Indians from China, Iran and Italy. He also helped evacuate nationals like Maldives, Myanmar, Bangladesh, China, US, Madagascar, Sri Lanka, Nepal, South Africa and Peru. Contrary to some in his party, Modi responded most scientifically, he sounded serious and sincere. But India failed to quarantine all who came from affected countries as an SoP. Thermal testing could not filter possible infections. India’s biggest challenge is its testing capacity.

Consequences of Coronavirus on the already sinking economy will be dire. He is expected to deliver a robust economic package that will ensure jobs, manufacturing. Coronavirus is an opportunity for the Modi administration to prove that he has administrative skills beyond sharp optics. He has daringly put his neck on the line.

Modi has demonstrated aggressive leadership in the time of crisis. 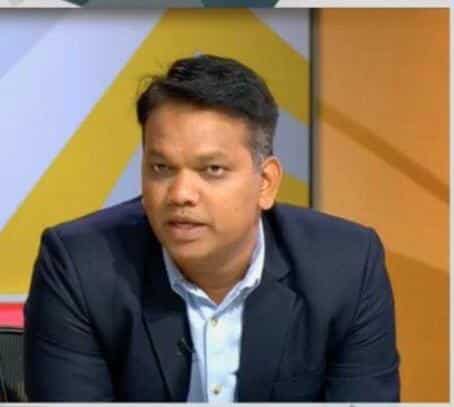