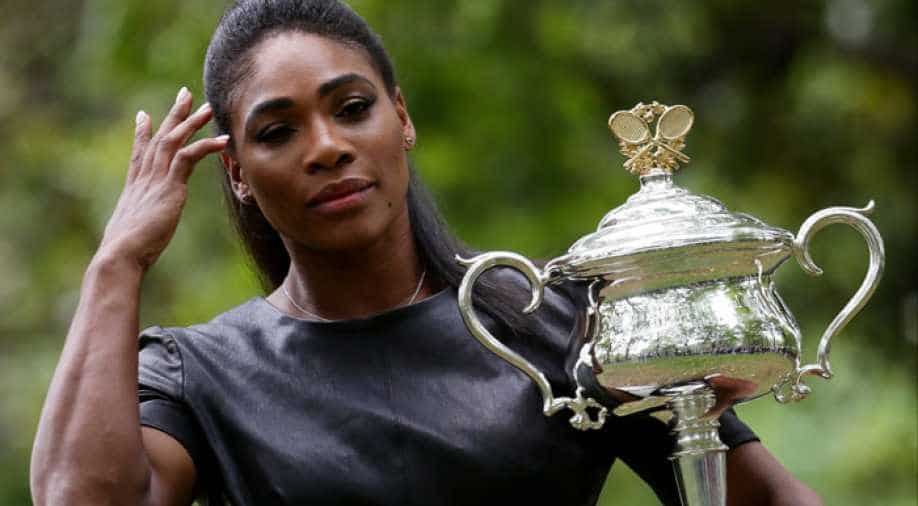 Serena Williams will be the mother of a baby girl, if sister Venus is to be believed after she appeared to let the secret slip on Wednesday.

Venus, playing at the French Open in Paris, told a TV interviewer: "She's going to call me her favourite aunt."

"We all like 'baby V, baby Lyn, baby Isha'. We all want the baby to be named after us," the 36-year-old told Eurosport.

Serena, who revealed she was pregnant in April, has refused to discuss the sex of the baby she is expecting with fiance, Alex Ohanian, the founder of Reddit.

She was at Roland Garros on Wednesday watching her older sister defeat Kurumi Nara in the second round on the showpiece Philippe Chatrier court.