Wish someone warned me against tobacco usage 40 years ago: Sharad Pawar 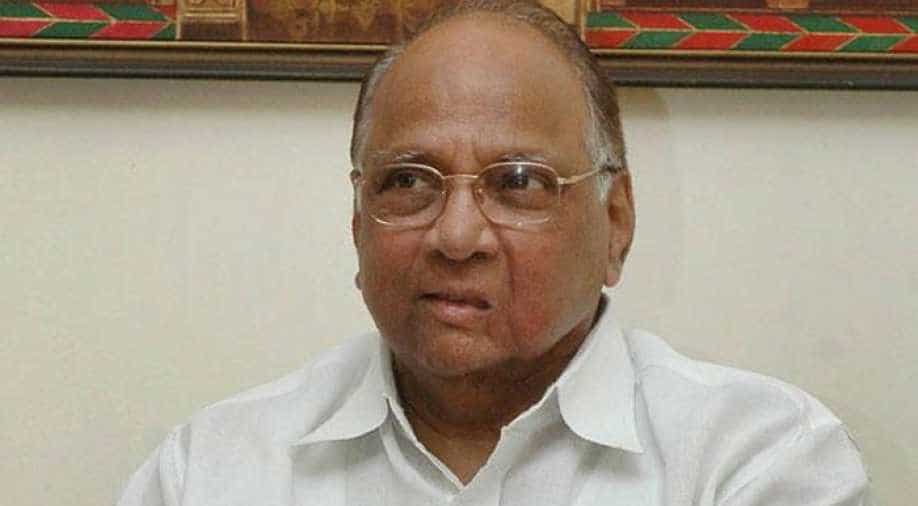 Nationalist Congress Party or NCP chief Sharad Pawar said on Sunday that he regretted consuming tobacco and supari, adding that he wished someone had warned him to get rid of the life-threatening habit 40 years ago.

Pawar, a cancer survivor, was speaking in Mumbai at the launch of the Indian Dental Association's (IDA) mission to eradicate oral cancer by 2022.

The former Union agriculture minister said he suffered tremendously because of surgery, the removal of teeth and the resulting difficulty in opening his mouth wide, in swallowing food as well as talking.

He said he was pained that lakhs of Indians continued to fall prey to the scourge and promised to raise the issue in Parliament.

Pawar also pledged support to the Indian Dental Association's cause of eradicating oral cancer and curbing the menace of tobacco usage.

The event was held to commemorate the World Oral Health Day.