What is the VVIP chopper scam and who is Christian Michel? 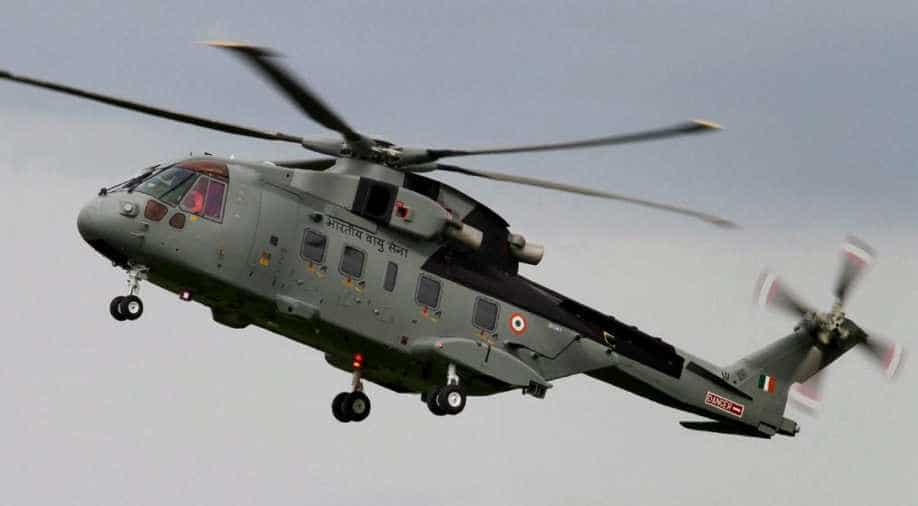 The 54-year-old Michel is an accused in the case along with some others including former Air Chief SP Tyagi.

CBI`s request for extradition was forwarded to the UAE authorities on March 19, last year through diplomatic channels.Extradition proceedings were held before UAE Court against Christian on the extradition request of CBI. Vide order dated November 19, 2018, the Court of Dubai upheld the lower court decision for possibility of extraditing Christian to Indian authorities. Accordingly, Christian is being extradited to face the legal proceedings.

Who is Christian Michel James?

Michel is a popular British consultant who was allegedly hired by AgustaWestland to influence top-ranking officials in Indian Airforce and the UPA government to help secure the Rs 3,600 crore deal for the company.

According to the Enforcement Directorate charge sheet filed in a court here two years back, Michel had received kickbacks to the tune of 30 million Euros from AgustaWestland for the deal involving a purchase of 12 VIP helicopters. The deal, signed in 2007, was scrapped in 2013 following the bribery allegations.CBI had filed charge sheet in a trial court on September 1, 2017 against Christian and 11 other accused persons. The trial court took cognizance of the offences on October 11, 2017.

According to the CBI, Wolfgang Max Richard Michel, father of Christian, was also a consultant of AgustaWestland, the United Kingdom for the Indian territory in 1980s had reportedly acted as a mediator in other countries too.

Between 1987 and 1996, Entera Corporation reportedly earned more than two million pounds from India. The CBI further informed that Christain`s sister Sasha Ozeman had been in the news for standing by her brother`s side and made public statements pertaining to the involvement of Christian in the VVIP Chopper deal case.

The CBI alleges that Michel paid bribes to senior Indian government officials to secure the chopper deal for Agusta in 2010. He has denied the accusations.

Christian`s extradition, which took place days after a Dubai court rejected his plea against the move, marks a major success for Prime Minister Narendra Modi`s government in its fight against corruption and apprehending fugitives abroad.

Michel is particularly important to the ruling Bharatiya Janata Party (BJP) as the accusations against him relate to the period when the opposition and bitter foe Congress was in power.

The timing is also right for the BJP as it girds for a no-holds-barred fight against Congress in elections just a few months away.

How Michel is involved in the deal
The CBI has alleged that Michel, who was a consultant to Agusta at the time, entered into as many as 12 contracts through two of his firms to legitimise the bribes paid to officials to secure the 556 million euro deal for the 12 AW101 helicopters. India cancelled the deal in 2013.

A warrant for his arrest was issued in September 2015 and he was taken into custody in the United Arab Emirates in February 2017 after the CBI issued a red notice to Interpol.

The police statement said that Michel would be examined with respect to his involvement in the case and confronted with documents received by the CBI that indicate the bribes he is alleged to have paid.

Michel, who is presently at the Central Bureau of Investigation (CBI) headquarters, is likely to be produced before a competent court on Wednesday. Furthermore, the CBI is likely to ask the court for extended custody of Michel for the purpose of investigation.

Formal charges will hinge on the outcome of the CBI investigation.