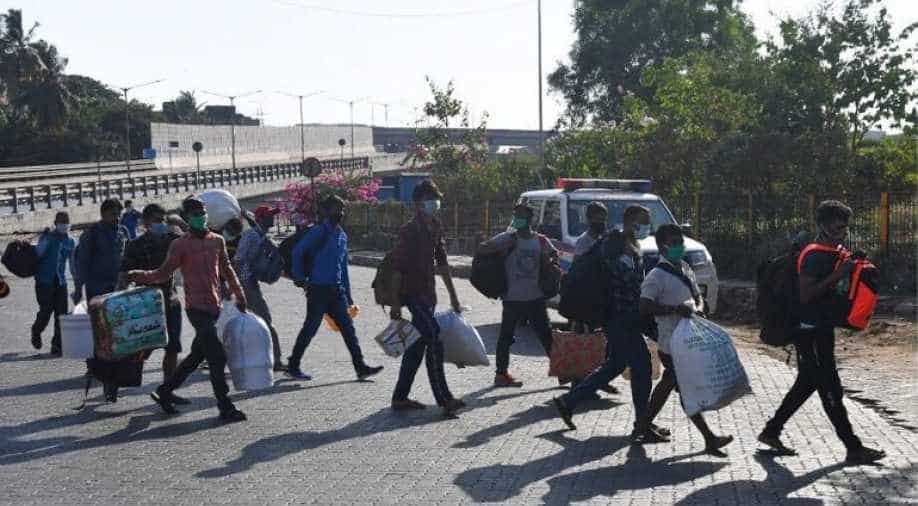 Around 32 migrants labourers were injured in this bus accident, that took place near Dhupguri in Jalpaiguri district on Sunday morning.

As the country continues to be under lockdown, a lot of migrant workers have been walking or hitching rides back home. A group of such migrant workers were travelling back to their hometown in a bus when their bus met with an accident.

Around 32 migrants labourers were injured in this bus accident, that took place near Dhupguri in Jalpaiguri district of West Bengal on Sunday morning.

All injured were taken to Jalpaiguri district hospital and released after preliminary treatment.

The incident has happened few days after Mamta Banerjee assured that the state will be bearing the complete cost of migrant workers returning back from the 'shramik trains'.

“Saluting the toil faced by our migrant brethren, I am pleased to announce the decision of GoWB to bear the entire cost of movement for our migrant workers by special trains from other states to West Bengal. No migrant will be charged. Letter to Railway Board attached,” she had tweeted.