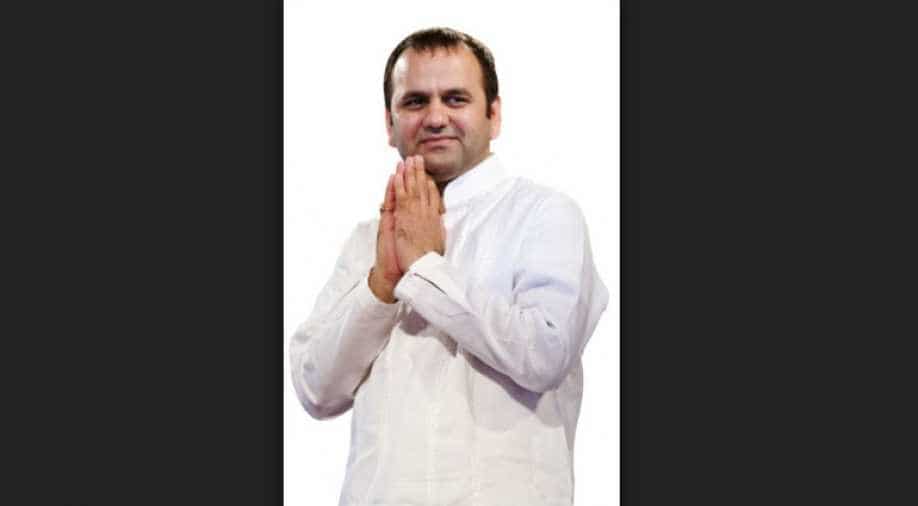 President Ram Nath Kovind, Prime Minister Narendra Modi, is among the political bigwigs invited to the event, Girri, who is organising the seemingly extravagant affair, involving over 1,100 priests, between March 18-25, said.

A number of Delhi-based businessmen have come forward to fund the Hindu ritual, aimed at "worship of the Vedas and the nation in the same breath".

The prime minister unfurls the tricolour from the ramparts of the Red Fort on August 15 every year, a tradition started by the nation's first prime minister Jawaharlal Nehru in 1947.

Unveiling the blueprint of the 'Rashtriya Raksha Mahayagya' in a press conference here, Girri said "soil and water" from Doklam, where troops of India and China were locked in a standoff, and Poonch, located near the Line of Control (LoC), will be used in raising the structures in the event.

"There are external and internal forces who are attempting to harm the country's interests. We are organising the yagya (ceremonial fire) following our ancient traditions to thwart such attempts and to take a pledge to create a 'New India'," Girri said.

There will be a total of 108 ceremonial fires where oblation will be offered to the God by around 1,100 priests, Girri said, adding that 'ghee' (clarified butter) will be sourced from people across the country through 'rath yatras'.

"We appeal to each and everyone to offer at least one spoonful of 'ghee'," he said.

A temporary Vedic village will be set up in the area, where the annual Ram Lila is held every year, for this purpose.

"Noted singers Shankar Mahadevan and Kailash Kher will perform at the event and are also coming up with a theme song. It will be attended by prominent political leaders, religious gurus, bureaucrats, Bollywood celebrities and corporate honchos," the East Delhi MP said, refusing to divulge the names of those who have confirmed their participation.

"Eight vows, to rid the nation of vices like casteism, communalism, among others, will also be taken by the participants," he said.