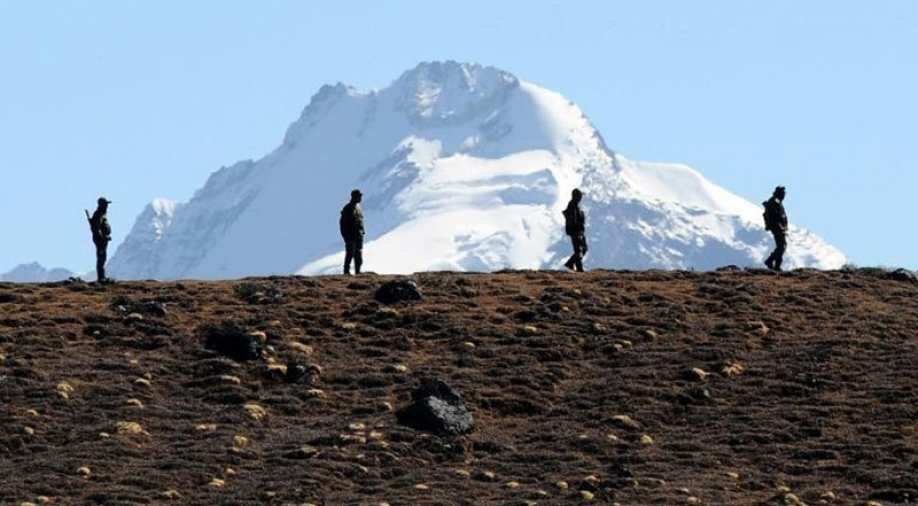 "For nearly six decades, the US has recognised that Arunachal Pradesh is Indian territory," the state department official said, during a Foreign Press Centre briefing on Thursday, amid the India-China border face-off.

Arunachal Pradesh is Indian territory and the United States strongly opposes unilateral attempts to advance territorial claims in Arunachal Pradesh by incursions, be it military or civilian, across the Line of Actual Control (LAC), US State Department official said.

"We have our position on some parts of the border for sure is explicitly clear. For nearly six decades, the US has recognised that Arunachal Pradesh is Indian territory. We strongly oppose any unilateral attempts to advance territorial claims by incursions, by military or civilian incursions across the established LAC," the state department official said, during a Foreign Press Centre briefing on Thursday, amid the India-China border face-off.

Giving an update on the India-US bilateral relations, the senior official said, "At a time when India is facing substantial security challenges, the growth in our defense partnership is exceptionally important. This partnership includes defense sales, particularly our offers of advanced US weapon systems, as a demonstration of our commitment to India's security and sovereignty."

"Interoperability between our military services has reached unprecedented levels, as demonstrated by the Tiger Triumph exercise last year and the Indian Navy's recent passage exercise with the USS Nimitz Carrier Strike Group in the Indian Ocean."

The official also said that the US is looking forward to the 2+2 ministerial later this year.

Over the upcoming Quad meet in Tokyo next month, the official said, "One final highlight on the multilateral front is our increasingly strong Quad partnership with Australia, India, and Japan. We look forward to the upcoming meeting of Quad foreign ministers on October 6th and we welcome additional opportunities for engagement such as having Australia join the Malabar naval exercise."

The official also spoke about China's growing military aggression. He said that one just has to "open the internet browser to see various areas where China has engaged in aggressive, hostile, or bullying behaviour against its neighbours or against its own citizens."