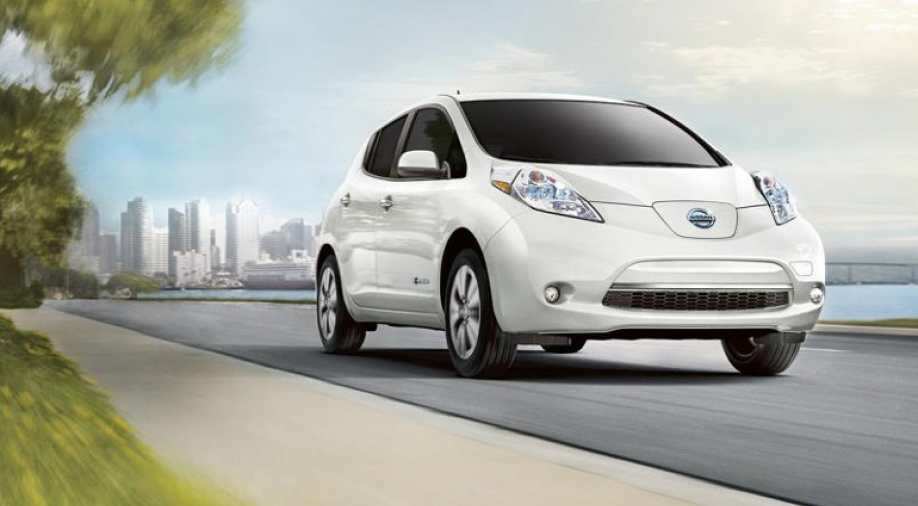 Nissan Motor Co is willing to partner with the Indian government in its push for electric vehicles in the country. Image source: Nissan official website Photograph:( Others )

Ahead of the release of the Union Budget 2018, Electric Vehicles industry has stated a list of measures that the government should incorporate in order to achieve the electric Green vehicle adoptation target.

The government has sought to achieve the target two years back in Government of India's Faster Adoption and Manufacturing of (Hybrid &) Electric Vehicles policy.

The body says that the main factor responsible for less Electric vehicles in the country is the "unreasonably high GST " on it.

The Director of the Corporate Affairs of SMEV, Mr Sohinder Gill has said that the measures should be implemented immediately to back the government's aim of selling only e-vehicles in the country by 2030 and to help the industry grow fast.