Threat to tigers remains but India is a beacon of hope 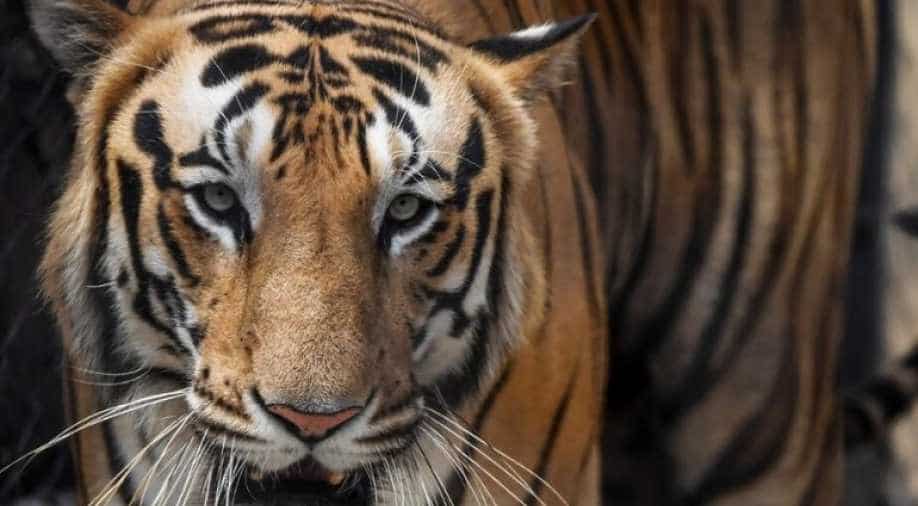 India can meet the target ahead of time. India's current count of tigers stands at 3,000. In 2011, the count stood around 1,700 and it shows that India's efforts are paying off.

The threat to tigers remains but India is a beacon of hope. Seven out of 10 tigers in the world roam freely in India's forests. That's according to a govt report released to mark the world tiger day. Earlier this month, India's tiger census of 2018 entered the Guinness book of world records. It was the largest ever camera-trap wildlife survey conducted anywhere in the world. As per the survey, India is home to nearly 3,000 tigers. That's a 30 per cent increase in tiger population in just four years.

The credit goes to project tiger. Without this tiger conservation programme, the great Bengal tiger would have joined the list of extinct tigers.

When project tiger was launched in 1973, India had around 1,800 tigers. Down from 100,000 tigers at the turn of the 20th century. The colonial elite and Indian royals had hunted tigers to near-extinction. The project stuttered in its fight against poaching. In 2006, the numbers fell to 1,400. This dramatically transformed India's approach to preserving its national animal.

At the start of project tiger, India had just nine tiger reserves. Now, the number has gone up to 50. India's success is a lesson to the 13 other countries with tigers. All, except India, Nepal and Bhutan are struggling to save tigers, even in protected reserves. The group had met in Russia, where they pledged to double the tiger count by 2022.

India can meet the target ahead of time. India's current count of tigers stands at 3,000. In 2011, the count stood around 1,700 and it shows that India's efforts are paying off.

Around the world, about 93 per cent of the tiger’s traditional range is gone due to habitat loss, poaching and lack of prey but India is finding solutions.

India has also built the world’s largest animal underpass to let tigers safely pass beneath a highway but, more such measures are required for the tiger's roar to ring through India's forests.