Tackling terrorism: Roland Schatz on what India can learn from Germany 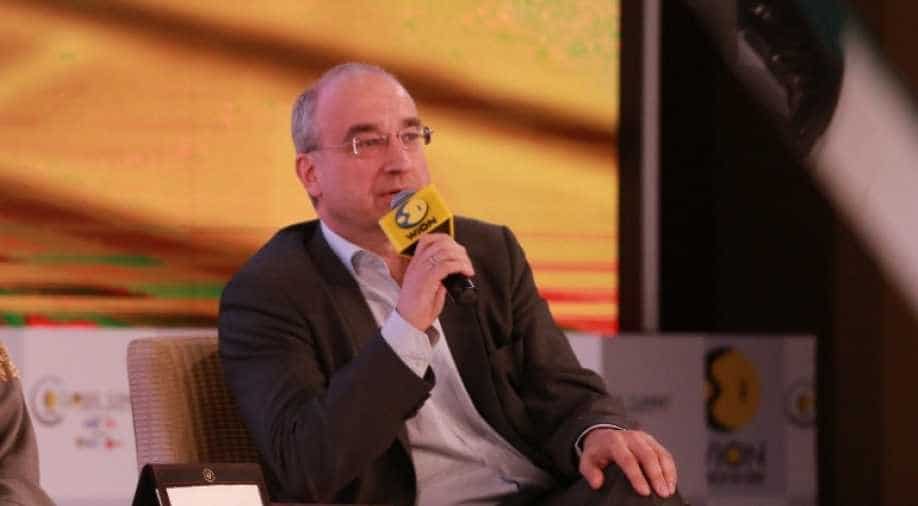 Roland Schatz at the WION Global Summit. Photograph:(WION)
Follow Us

The terrorist wanted the media to portray them in a way that one could feel sympathy for them, and as long as that happened, terrorism would continue, he said

The terrorists look for one time opportunity to make it to the newspaper headline. As long as we keep the suicide bomber in a way that their picture will be on the front page, in all likelihood, you could create hundred more of them, said  Roland Schatz, senior adviser to UN director general.

Speaking to WION on the sidelines of WION Global Summit in Dubai, Schatz said as a journalist ''we need to cover terrorist attacks but should not put a terrorist’s picture on the front page''.

India has been a victim of terrorism. Germany too had a history of violence. When asked can there is a learning curve for India, Schatz said, “When you are a victim, what you need is good friends who are not only helping you to heal but also to overcome the problems. One of the learnings from Germany is that in the 70s, media and the vast majority of people were against terrorists.”

“The terrorists wanted the media to portray them in a way that one could feel sympathy for them, and as long as that happened, terrorism continued,” he said. “In the 70s, it was very clear that a terror attack was absolutely a 'no go' and one would not get any credit even in a small section of the society. That was the moment when terrorism faded away,” Schartz added.

When asked how this strategy can be applied in the context of Kashmir, he said that from his experience and his research in the global media it has become evident that an act of terror only works if it gets the attention.

''From all my experience and learning, I have come to the conclusion that terrorism only works if you give them global attention. While a news report needs to mention the death toll and other details, we should be very careful with the pictures we choose,'' he said.

''CNN is the reason why Trump is in office,'' he said in his concluding remarks.