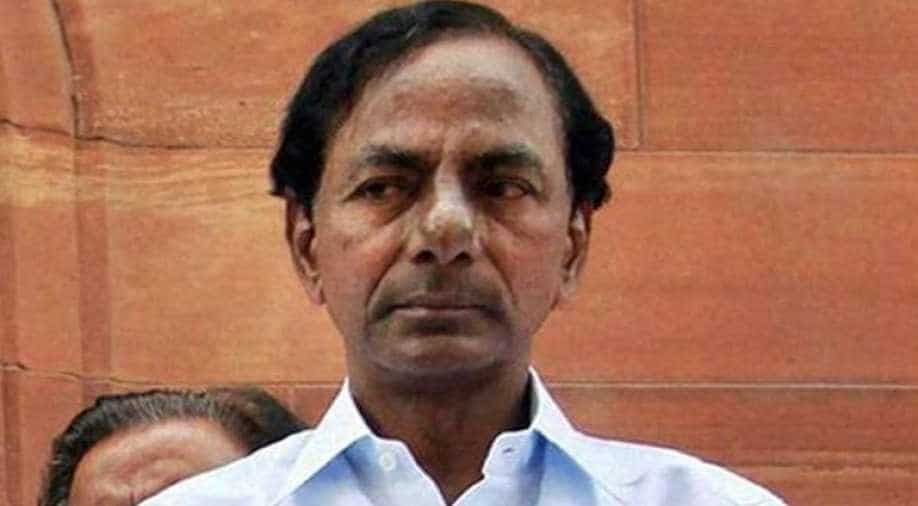 Just checked up with CMO team. All is well with Hon’ble CM and he is continuing his tour in Adilabad district https://t.co/DHkgptTBVh

The fire was small in intensity and no injury to anyone has been reported.

The incident took place at Karimnagar in Telangana, where the chief minister was attending an event.

A wireless inside a bag kept in the helicopter had a short-circuit causing the smoke and small fire.

Security personnel averted any possible damage as they removed the bag and the chopper took off safely.

The fire could have turned into something dangerous if it had happened mid-air.