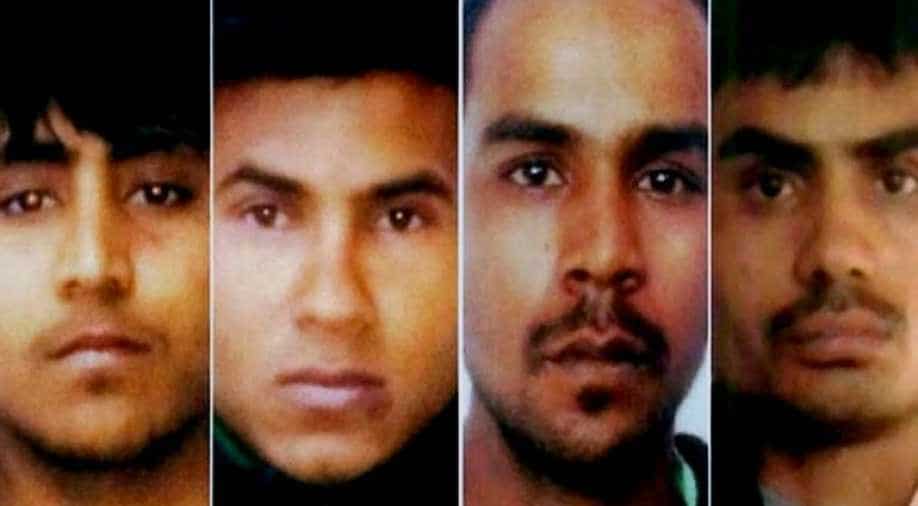 A?23-year- old paramedic student was brutally gang-raped and assaulted by six men in a moving bus as it drove through the streets of New Delhi

The supreme court will tomorrow hear the review petition filed by Mukesh who is convicted in the 2012 Nirbhaya gangrape case.

December 16 Nirbhaya gang rape: Supreme Court to hear review petition of one of the convicts tomorrow.

The bench of three judges, Chief Justice Dipak Misra and Justices R Banumathi and Ashok Bhushan will hear the petition filed by one of the four convicts Mukesh, 29, seeking a review of its verdict upholding the capital punishment awarded to him.

In his plea filed through advocate ML Sharma, the convict has claimed that the top court had not considered several issues related to him in the case which he raised during the stage of trial and subsequent appeal in the courts.

Nirbhaya, a 23-year-old paramedic student, was brutally gang-raped on December 16, 2012 and assaulted by six men in a moving bus as it drove through the streets of New Delhi. A fortnight later, on December 29, she died in a Singapore hospital.

Ram Singh, another convict in the case, allegedly committed suicide in the capital's Tihar Jail. A convicted juvenile has come out the reformation home after serving a three-year term.