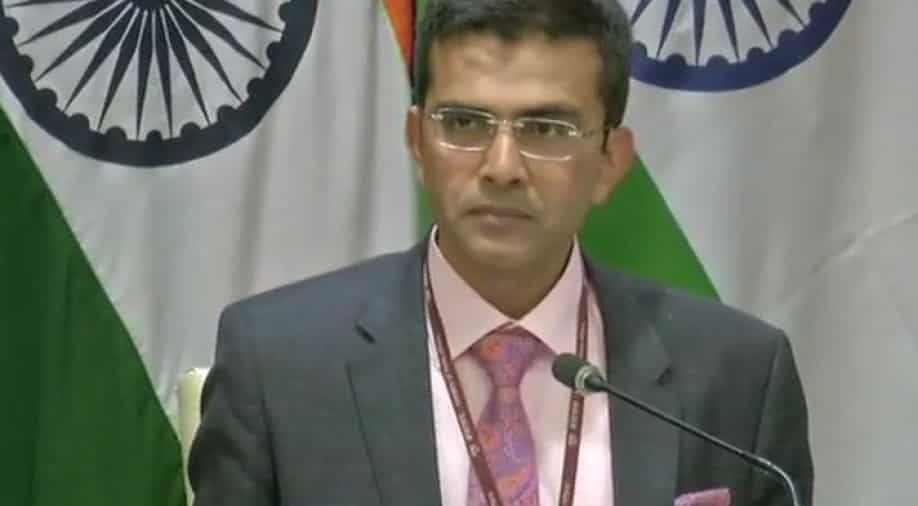 India said today that the status quo has not been altered at Doklam, where Indian and Chinese troops were locked in a stand-off for over two months last year, and rejected any suggestion to the contrary as "inaccurate and mischievous".

"Our attention has been drawn to some reports that question the accuracy of the position stated by the government in respect to the situation in Doklam," Ministry of External Affairs spokesperson Raveesh Kumar said.

He said that in response to repeated questions about any change in the status quo at the face-off site, the government has stated that there was no basis for such imputations.

"Government would once again reiterate that the status quo at the face-off site has not been altered. Any suggestion to the contrary is inaccurate and mischievous," he said.

Kumar's remarks come in the wake of media reports about China carrying out some infrastructure development in the disputed region.

Indian and Chinese troops had been locked in a stand-off for over two months last year in the Doklam area near Sikkim before "disengaging" on August 28.