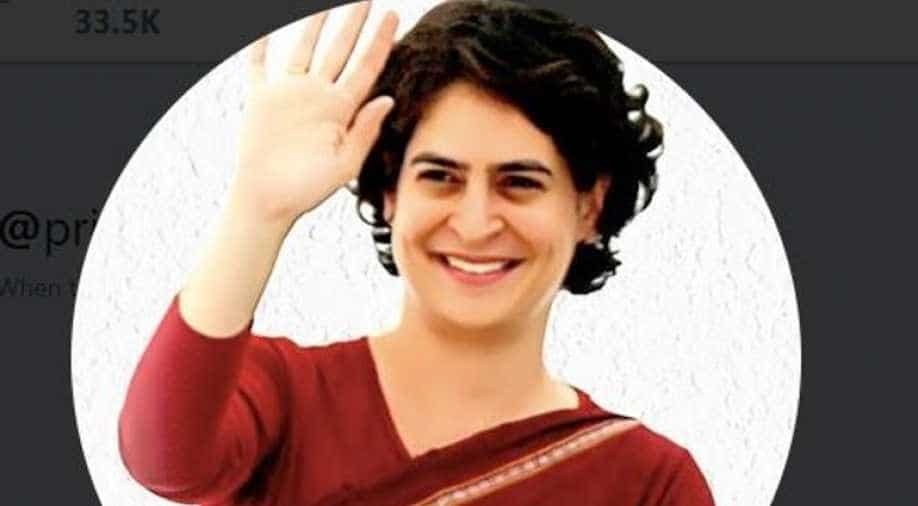 The Congress on Sunday claimed that its party general secretary Priyanka Gandhi Vadra`s phone was also hacked during a recent spyware attack on several journalists and human rights activists.

"When WhatsApp sent messages to all those whose phones were hacked, one such message was also received by Priyanka Gandhi Vadra," said Congress chief spokesperson Randeep Surjewala in a press conference on being asked about NCP leader Praful Patel and West Bengal Chief Minister Mamata Banerjee receiving messages from the Facebook-owned messaging platform.

Surjewala, however, did not mention when exactly Priyanka received the message.

Amid the raging controversy, the government has asked WhatsApp to come out with an explanation on the breach of privacy and list out measures that have been taken to safeguard the privacy of millions of Indians.

This comes a day after Congress interim president Sonia Gandhi dubbed the snooping on activists, journalists and political persons as illegal, alleging that the government acquired an Israeli software to spy on citizens.

According to reports, WhatsApp revealed that journalists and activists in India have been the target of surveillance by operators using the Israeli spyware Pegasus.