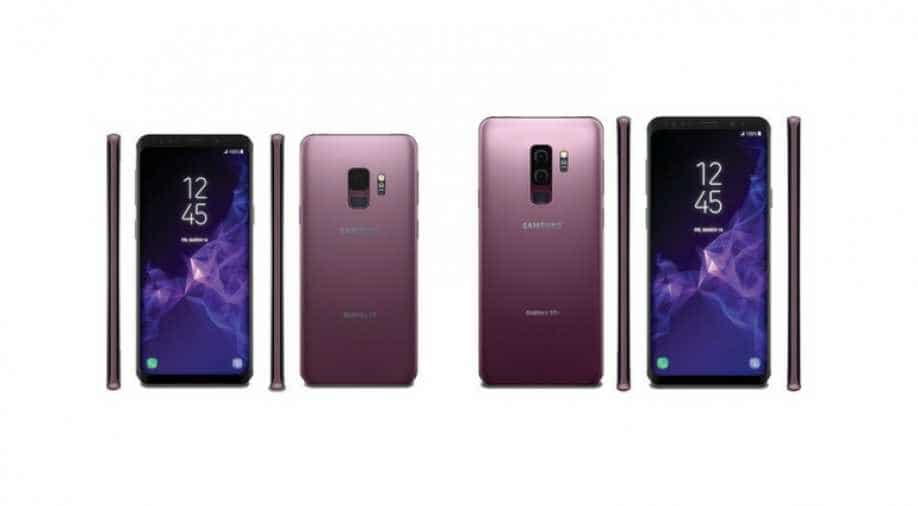 The Samsung Galaxy S9 is set to launch today and basically, every aspect of the phone has already been leaked.

One day before the official launch Samsung accidentally published a full-length promo video. Although Samsung immediately removed the video from YouTube, it didn’t stop others from reuploading it.

Past reports have claimed that the Galaxy S9 and S9 Plus would be more expensive than their predecessors.

On the eve of Mobile World Congress, we'll finally get a chance to see which Galaxy S9 rumours square with reality and whether Samsung will drop one of the year's best phones.

The Galaxy S9 and S9 Plus will be Samsung’s response to the iPhone X. Unfortunately, the new Galaxy phones will have no major design changes while the iPhone X came with a radical new design.

The Galaxy S9 and S9 Plus are almost confirmed to have 5.8-inch and 6.2-inch Super AMOLED Infinity displays with an 18:9 aspect ratio. The standard S9 would pack 4GB RAM, a 3000mAh battery, and a single 12-megapixel camera on the back. The Galaxy S9 Plus would offer 6GB RAM, a dual camera setup on the back, and a 3500mAh battery pack. Both the phones will have an 8MP shooter on the front.

Despite an older form factor, Samsung is planning to bump up the Galaxy S9 price compared to last year’s models.

A report says that the Galaxy S9 would cost $1,036 in European markets while the larger Galaxy S9 Plus would be priced at $1,229.