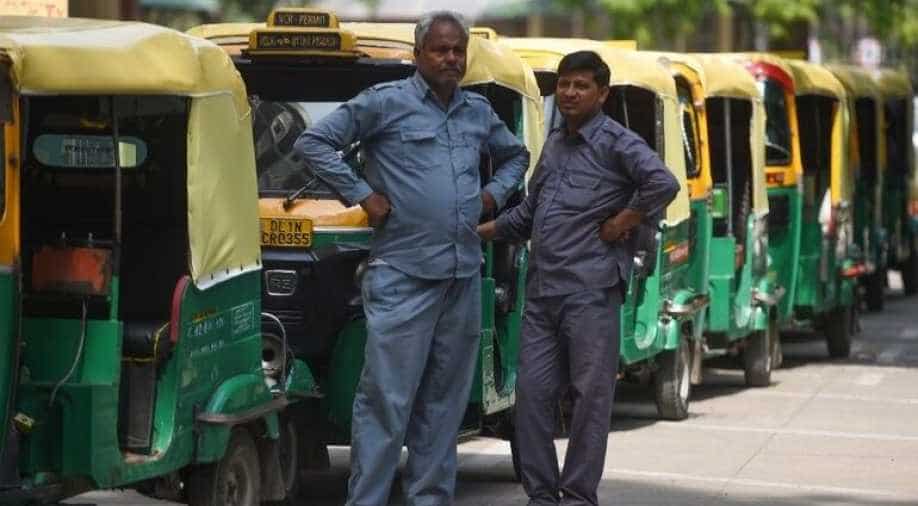 Despite the Delhi government's announcement that a committee would be formed to discuss a fare revision in a timely manner, they refused to call off their strike.

In the wake of increased fuel prices, various auto-rickshaw, cab, and taxi unions in the national capital went on strike on Monday, demanding a CNG subsidy and fare revisions.

Later in the day, the Delhi Auto Rickshaw Sangh would organise a protest outside Chief Minister Arvind Kejriwal's residence in Civil Lines to stress their demands, according to General Secretary Rajendra Soni.

Despite the fact that automobiles were available on the Ola and Uber applications, the fares were exorbitant.

To mitigate the impact of rising fuel prices, the auto and cab drivers' unions have demanded a rate increase and a reduction in CNG pricing.

Despite the Delhi government's announcement that a committee would be formed to discuss a fare revision in a timely manner, they refused to call off their strike.

"Our strike has started and it will continue throughout the day. CNG has become costlier, and we cannot keep running our business on losses. We should either be provided a subsidy of Rs 35 per kg on CNG or fares should be hiked, "Delhi Auto Rickshaw Sangh General Secretary Rajendra Soni said.

The city's public transportation system is supplemented by over 90,000 automobiles and over 80,000 registered taxis.