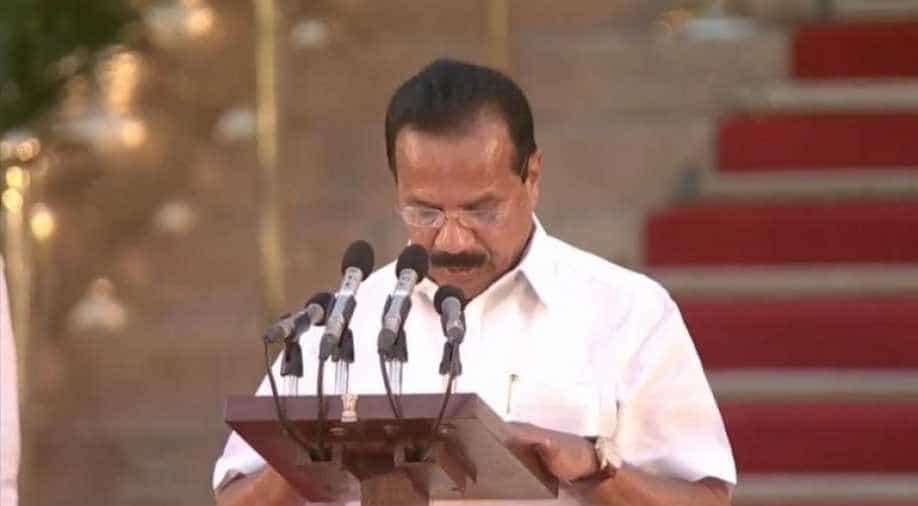 The BJP on Saturday said that the party is ready to form the government in Karnataka after 11 MLAs resigned from ruling Congress-JD(S) coilation government.

Party leader and Union Chemicals and Fertilisers Minister DV Sadananda Gowda told reporters in Bengaluru that MLAs thought it's high time to come out of that party as they felt that continuing as MLAs was not good in the larger interest of their constituency and the state.

When asked whether BJP will form the government, he said Governor is the supreme authority. ''As per the constitutional mandate if he (Governor) calls us, certainly we are ready to form the government. We are the single largest party, we have got 105 people with us,'' he added.

Gowda, however, denied that the BJP had any role in MLAs resignations. ''No BJP leader or MLAs were behind them. They voluntarily went to the Speaker and submitted their resignation. So it shows there is no interference by the BJP at any point as far as resignations are concerned," he said.

"He will be the Chief Minister if a new government is formed," added Gowda.