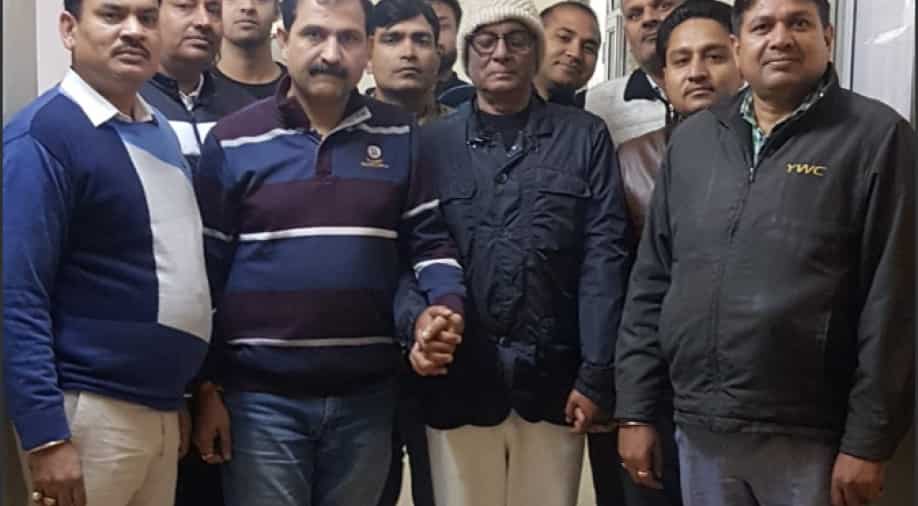 Rakesh Goel had been on the run after the fire. He will be produced in court on Sunday.

Rakesh Goel, owner of Hotel Arpit Palace, was arrested in connection with the Karol Bagh fire on Saturday.

The Crime Branch made the arrest from the IGI Airport after the Delhi Police received a tip-off that Goel was travelling from Qatar by Indigo flight 6E 1702, they said.

The immigration officials were alerted as a lookout circular (LOC) was issued against him. On his arrival, he was detained and handed over to the Crime Branch. Goel was arrested after brief questioning, PTI reported quoting Deputy Commissioner of Police (Crime) Rajesh Deo.

Goel was on the run after the fire accident at the hotel in which 17 people lost their lives.