Priyanka Gandhi had hand in stitching together JD(S)-Congress combine in Karnataka: Report 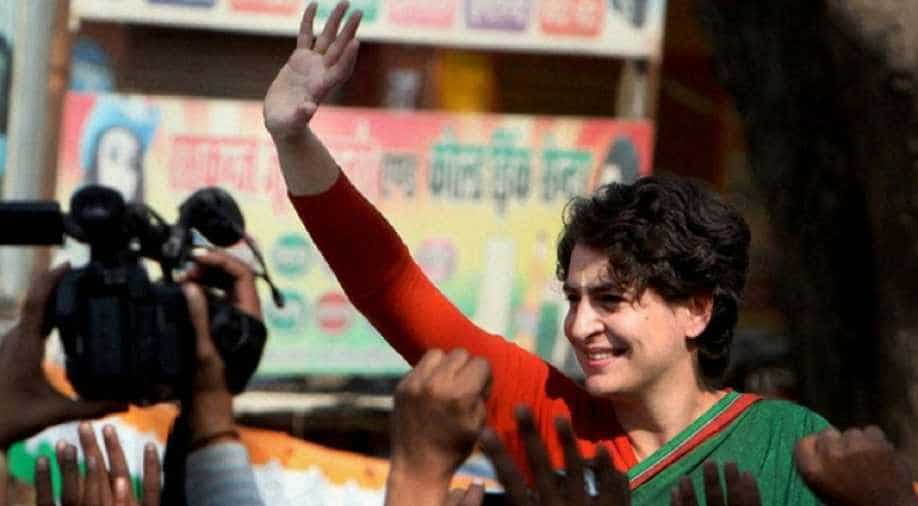 Priyanka Gandhi Vadra had a role to play in stitching together the JD(S)-Congress combine in Karnataka, a news report has said.

The DNA newspaper reported Wednesday that it was at Priyanka's suggestion that Congress President Rahul Gandhi offered the Karnataka chief ministership to the JD(S).

Rahul had earlier turned down the idea of a pre-poll alliance with the JD(S).

He had in February called the JD(S) a "B team involved in an undercover arrangement with the BJP".

After it was agreed that Kumaraswamy would be the chief minister of a JD(S)-Congress government, things began to swing into motion.

The DNA report however added that the turn of events in Karnataka have again put a question mark over Rahul's ability to stitch together alliances. And that should the opposition stitch together a grand alliance to counter the BJP in the 2019 elections, the alliance partners might have trouble accepting Rahul as their prime ministerial candidate.

The DNA report added that the developments in Karnataka may lead to claims for former Congress president Sonia Gandhi — who has of late been having troubles with her health — to return to active politics.