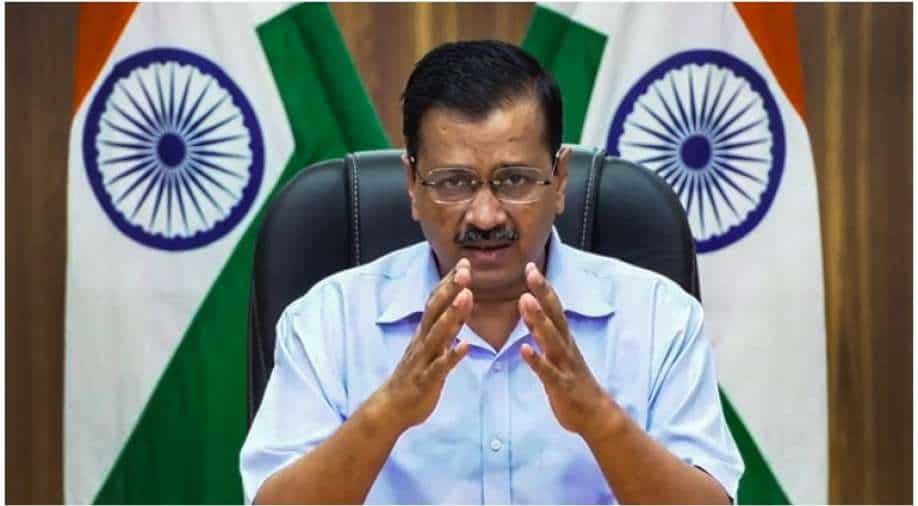 Simon Wong said, "Prominent political office holders must have a responsibility not to propagate falsehoods"

In the aftermath of the controversy generated by Delhi Chief Minister Arvind Kejriwal's tweets on Covid, the High Commissioner of Singapore to India Simon Wong has said that those who hold political office have the responsibility not to spread falsehoods, pointing out that his country can invoke anti misinformation law POFMA (Protection from Online Falsehoods and Manipulation Act) law over his remarks.

Simon Wong said, "Prominent political office holders must have a responsibility not to propagate falsehoods". Adding, "In Singapore, we have Protection from Online Falsehoods & Manipulation Act (POFMA). It is meant to mitigate the spread of misinformation, so we reserve the right to invoke POFMA on some of the comments and assertions made by the honorable chief minister on this topic".

Delhi CM in the remarks he tweeted on Tuesday called on the central government to suspend air services with Singapore immediately over the variant from the country which impacts children. The Singaporean High commissioner termed the remarks as "unfounded" and something that "caused a stir"

The matter was raised by Singapore's foreign ministry with the Indian High Commissioner to the country P Kumaran earlier today and both foreign ministers had tweeted about it. In the tweet, India's External Affairs Minister Dr S Jaishankar called the comments of Delhi CM "irresponsible" while Singapore's Foreign minister Vivian Balakrishnan hoped for "resolving the [Covid] situation in our respective countries"

Singapore's High Commissioner Simon Wong said with exchanges between foreign ministers of the two countries "we wished to end to this episode" since authorities representing government of India have given a "crystal clear" clarification which is "heartening" and "we feel we should move on".

As the second wave of the cCvid pandemic has hit India, Singapore was the first country from which India got assistance and procured many supplies. "Delhi has been beneficiary of items which has come from Singapore" amid the Covid crisis" said Singapore's high commissioner Simon Wong, explaining, we "were taken aback by unfounded comments by Delhi CM".

Asked about mentioning of the variant first found in India, Wong said, "we refer [to a] virus by scientific terms" by following World Health Organisation recommendations. "It is not Chinese virus or Indian variant," he said, highlighting, "We focus on the scientific aspect" and "we don't have the bandwidth to focus" on other things.