PM Modi did not ask for extradition of Zakir Naik, claims Malaysian PM 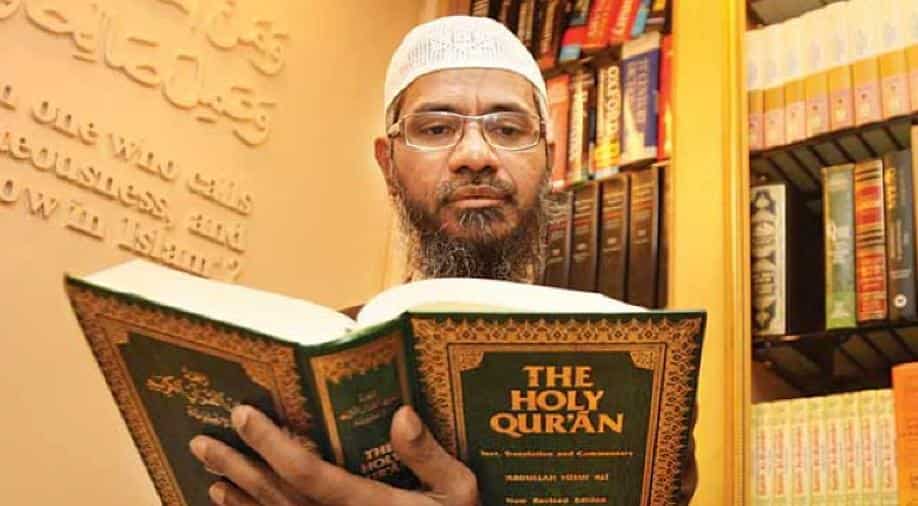 Naik, who has been living in Malaysia for the last three years, is facing charges of inciting communal disharmony and committing unlawful activities in India.

"Not many countries want him (Naik). India has not insisted. I met Prime Minister Narendra Modi, he did not ask me that he wants this man back. This man could be troublesome for India," Mahathir was quoted as saying during an interview with Malaysian radio station BFM`s show, the Breakfast Grille.

Indian prime minister and his Malaysian counterpart met on the sidelines of the 5th East Economic Forum in Russia`s Far Eastern city early this month. After their meeting, Indian Foreign Secretary Vijay Gokhale had said that the two leaders discussed the extradition of Naik.

"Prime Minister Modi raised the issue of Zakir Naik`s extradition. Both the parties have decided that our officials will stay in contact regarding the matter and it is an important issue for us," Gokhale had said then.

Naik, who has been living in Malaysia for the last three years, is facing charges of inciting communal disharmony and committing unlawful activities in India. He is also facing probe both in India and Bangladesh in connection with the terror attack at the Holey Artisan Bakery in Dhaka on July 2016.

Insisting that Naik was given permanent citizenship under the previous government, Mahathir was quoted as saying Kuala Lumpur is trying to find a "place" to send Naik.

"Well, he is not a national of this country. He has been given permanent status by the previous government. And permanent citizenship is not supposed to make any comment on his country`s system and politics He has breached that and now he will not be allowed to speak," Mahathir said.