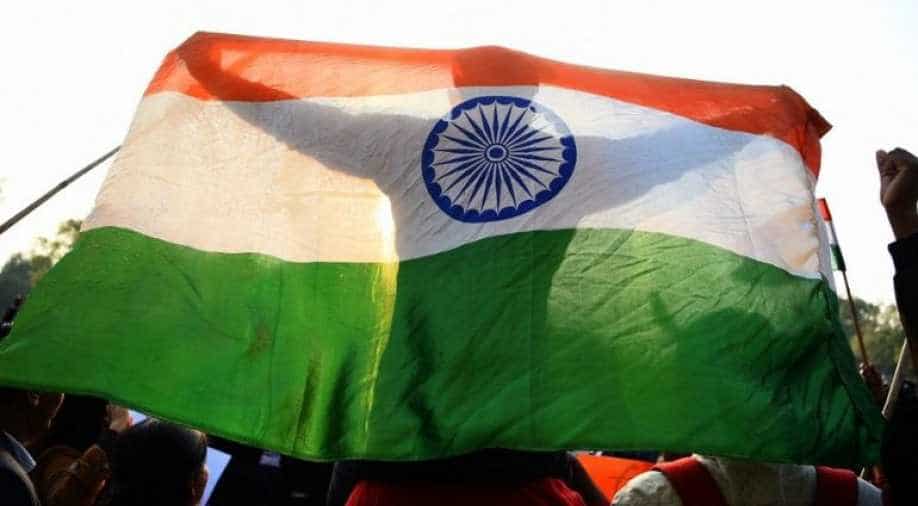 Speaking at the General Assembly on Monday, India's Deputy Permanent Representative Nagaraj Naidu said, 'This would ensure that gains are long-term and prevent any relapse.'

India has emphasised that peacebuilding activities will give sustainable results only if they align with a nation's priorities and its leaders and institutions are involved in the implementation.

Speaking at the General Assembly on Monday, India's Deputy Permanent Representative Nagaraj Naidu said, "This would ensure that gains are long-term and prevent any relapse."

"India believes that the efforts undertaken by the PBC (Peacebuilding Commission) in various countries and regions will result in sustainable outcomes if national ownership is strictly followed," India's Deputy Permanent Representative to the UN Ambassador K Nagaraj Naidu said.

Naidu said the peacebuilding activities should align with the national priorities and implemented with the involvement of the country's leadership and national institutions.

"The complex and interlinked nature of conflicts have much wider implications across countries. We, therefore, have a collective interest in building and sustaining peace," he said.

India recognises and welcomes the importance of expanding cooperation with regional organisations in peacebuilding efforts, Naidu said adding that India also supports the advisory, flexible and convening role of the PBC in its interactions with its parent bodies - the General Assembly, Security Council and the Economic and Social Council (ECOSOC), with the objective of pursuing a coherent and integrated approach to building and sustaining peace.

The Peacebuilding Fund (PBF), during last one year, supported projects worth USD 183 million in 40 countries.

Naidu pointed out that the high donor contributions to the fund in the last two years is a clear sign of confidence in the contribution of the UN to peacebuilding.

Underscoring the "important" role of women and youth in peacebuilding and in its decision-making, Naidu said India commands the fund for exceeding its own record of previous years by allocating 40 per cent of funds in support of gender equality and women's empowerment during 2018.

"Skill development and employment generation for youth play a significant role in building and sustaining peace," he said.

Naidu further said that there is a clear recognition of the importance of sustainable and inclusive economic growth and political processes in preventing conflict as well as undertaking effective peacebuilding efforts.

"India continues to expand its development partnership efforts with fellow developing countries to assist in their developmental priorities," he said adding that as a member of the Peacebuilding Commission since its inception, India looks forward to playing a constructive role in pursuing the objectives of achieving peace and prosperity for our peoples.

The Peacebuilding Commission looks forward to a review of its work in 2020 by the General Assembly and the Security Council as an opportunity to take stock of progress made and to explore ways to strengthen the UN efforts in forging sustainable peace in places where conflict once reigned, the General Assembly heard during the debate as it took up the Secretary-General's annual reports on the Commission and the Peacebuilding Fund.

The Assembly, acting without a vote, adopted a draft resolution contained in a report of its Special Political and Decolonisation Committee (Fourth Committee) entitled "Comprehensive review of the whole question of peacekeeping operations in all their aspects."

Through the draft resolution, the Assembly took note of the report of the Special Committee on Peacekeeping Operations. It also decided that the Special Committee shall continue its efforts for a comprehensive review of the whole question of peacekeeping operations, review the implementation of its previous proposals and consider any new proposals as a way to enhance the Organisation's capacity to fulfil its responsibilities in that field.

US Secretary of State Blinken to visit India next week