Payment issues regarding defence deal with India not an issue: Russia 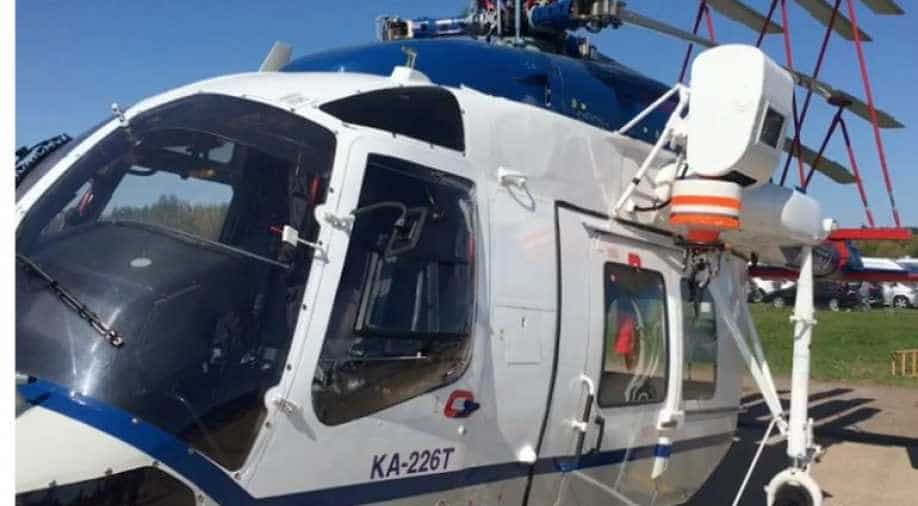 'Very successfully. I would say it's a non-issue. It is no more an issue. There were initial difficulties due to banking restrictions.. but then we took to G2G level and we use a different currency,' Victor N Kladov director of International Cooperation said.

Russia has said payment issues regarding defence deal is not an issue and the rupee-ruble mechanism is working with the system adapting to newer reality.

"Very successfully. I would say it's a non-issue. It is no more an issue. There were initial difficulties due to banking restrictions.. but then we took to G2G level and we use a different currency," Victor N Kladov, director of International Cooperation and regional policy of Russian state corporation or Rostec said.

Rostec is an umbrella organisation for all defence companies of Russia.

India and Russia last year announced the S-400 deal and given the American sanctions on the latter, payments was an issue. India will be getting Russian S-400 by April 2023.

Lauding India for standing to the US on S-400 deal Kladov speaking at MAKS Air Show near Moscow said, "India is a powerful big country, speaks equally to America..and when it comes to S-400 Indian government has explained to the American counterpart that it is required for national defence."

India can face American sanctions under the Countering America’s Adversaries Through Sanctions Act (CAATSA) law but so far Washington hasn't announced any.

Kladov further said, "India can make an interface.. a command...but secrets are well protected...secrets are inside technology and they also inside agreements.. whereby Indian end-user is obliged to keep secrets".

New Delhi is negotiating short-range theatre defence from US.

The major push will be given for the signing of Kamov Ka-226 or Ka 226 T --Russian utility helicopter contract during Prime Minister Narendra Modi's visit to Vladivostok next week for the Eastern Economic Forum.

"Yes we are hopefull this meeting between President Putin and Prime Minister Modi will bring new development in K 226 T Project..major push will be made definitely, regarding the K 226T all technical and commercial talks are already finished but the contract has not been signed, there is no delay, we are expecting final okay from the ministry of defence of India. Everything is ready," Kladov said.

Many parts of Kamov Ka-226 helicopters will be produced domestically in India, giving a boost to India's ''Make in India'' defence initiative.

Asked if Russia has offered its fifth-generation fighter aircraft Sukhoi Su-57, Kladov said, "We have never cancelled the agreement with the Indian government. The fifth-generation project has been delayed by the Indian side, not by the Russian side because Indian airforce has its strategy of development so, for the time being, we don't have talks"

India and Russia had planned to develop it but New Delhi backed out due to the huge cost.