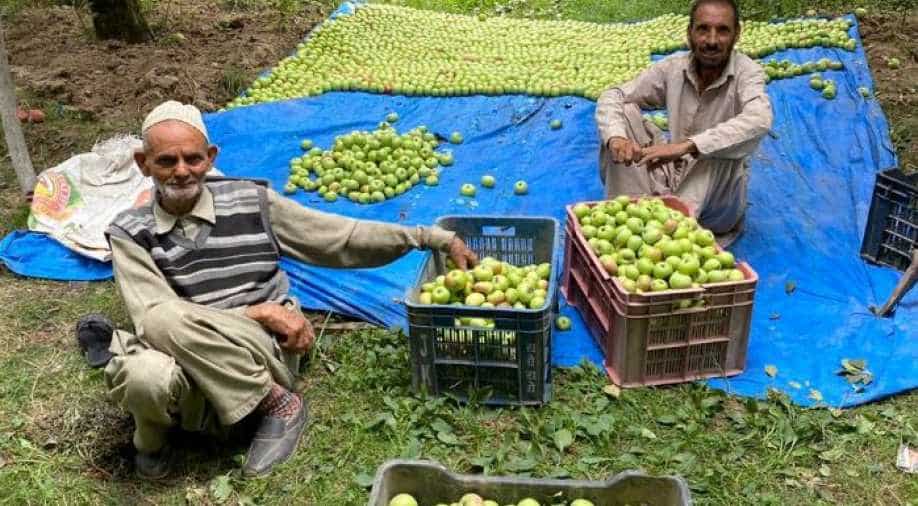 Kashmir proudly known as the paradise of earth is also home to temperate fruits like apple for which the state is very famous across the globe. Photograph:( WION )

With the break of dawn, families gather to pick the fruit and pack them for dispatch to domestic markets. Trees are dropping heavily in apple rich districts but the weather has played a spoilsport, yet hopes are high.

Apple orchards in the Kashmir valley are abuzz. The world-famous Kashmiri apples are being harvested from orchards of the valley. The crop this year hasn't been that great due to several climatic conditions but farmers are expecting the government's intervention to gain profit.

With the break of dawn, families gather to pick the fruit and pack them for dispatch to domestic markets. Trees are dropping heavily in apple rich districts but the weather has played a spoilsport, yet hopes are high. 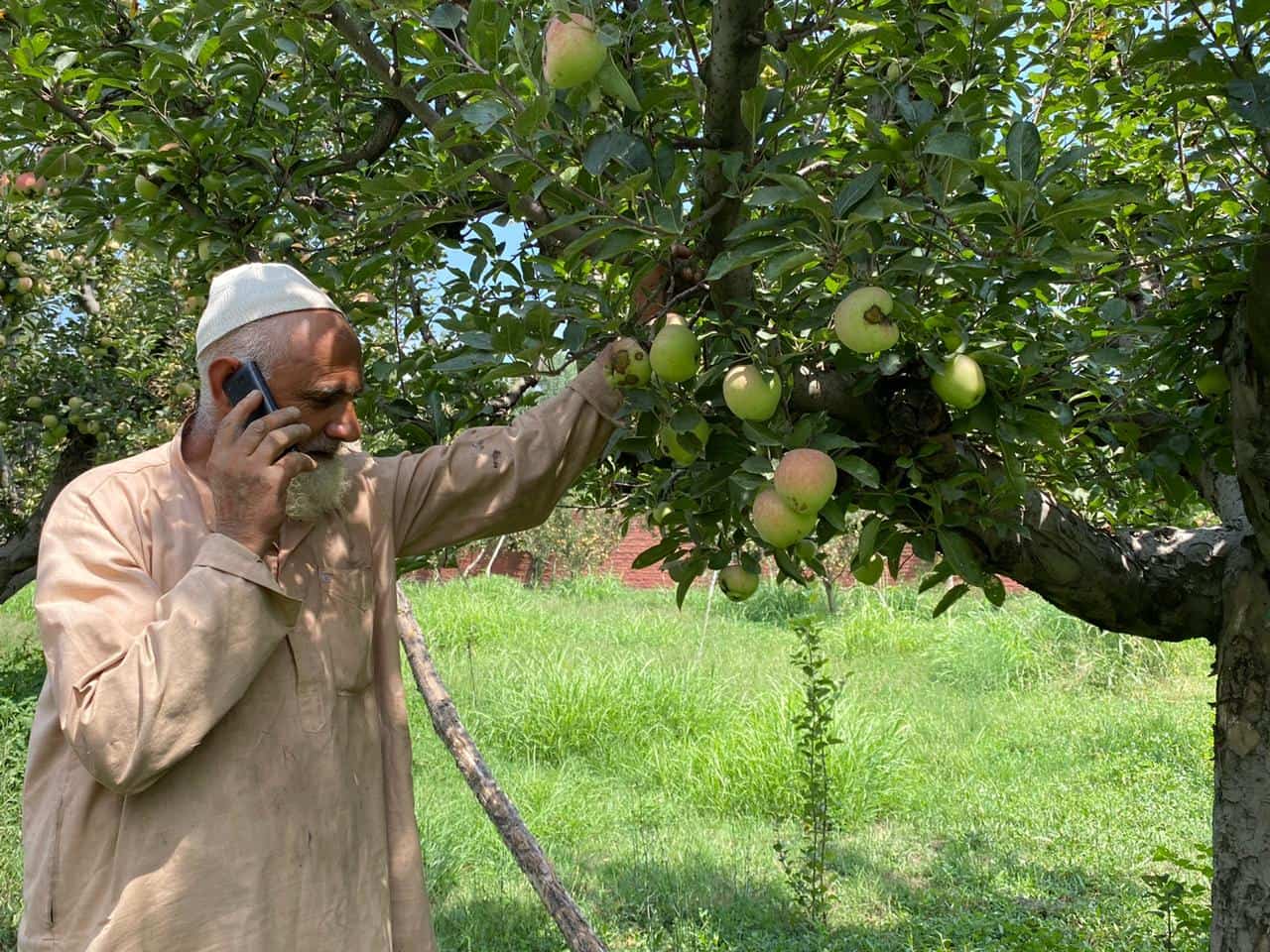 Nazir Ahmad has been an apple farmer for 34 years now. Every day along with his son and other family members, they pack apples. Like other apple farmers, this year doesn't seem to be great as untimely rainfall and other factors have damaged some of his fruit. His son Shahid is now a third-generation apple farmer who hopes for the government's intervention. 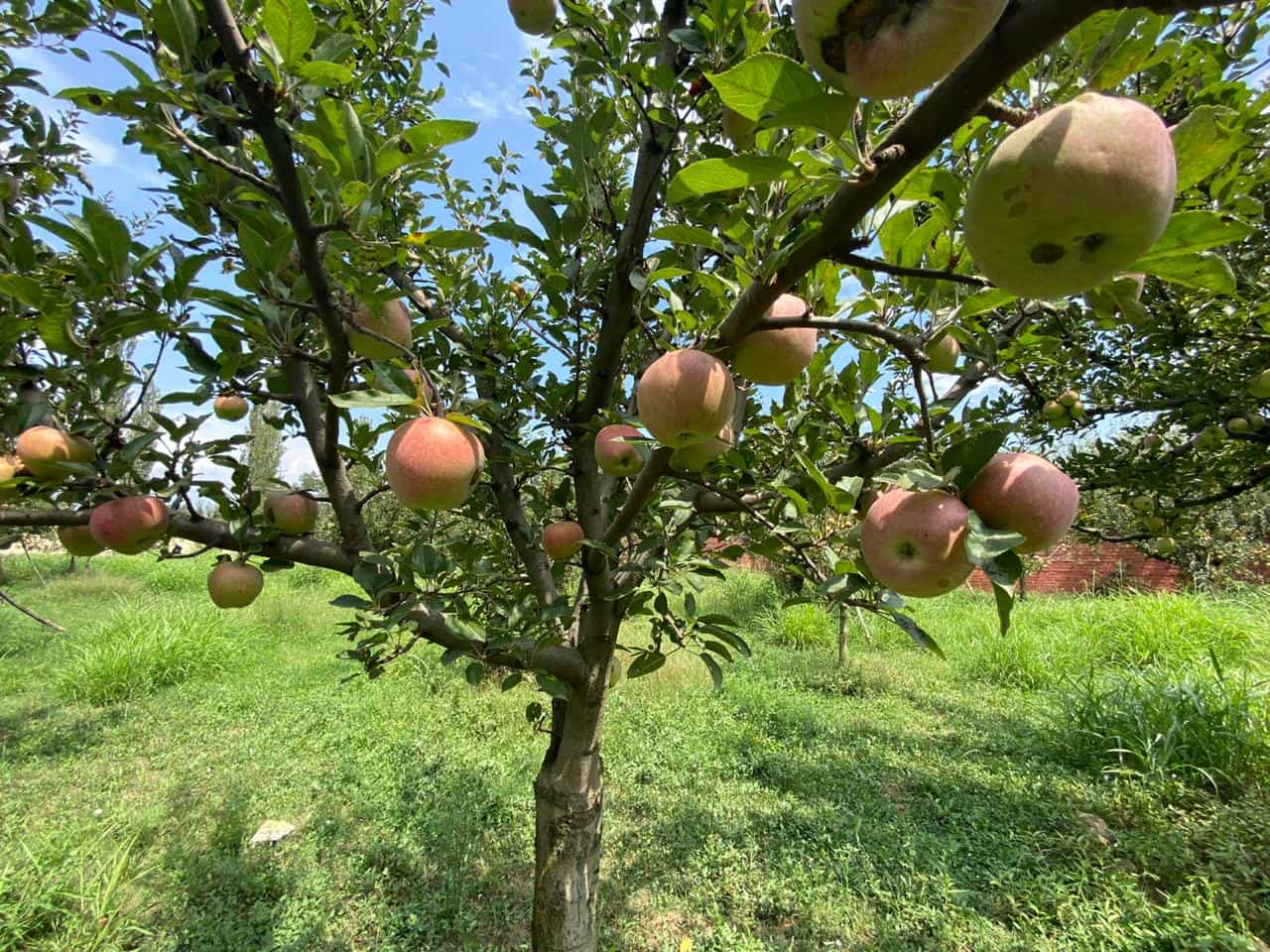 “We have to put in a lot of hard work, mostly in delicious and American varieties. We start working here from November every year till August and now the rates are very low this year,” says Shahid.

3.4 lakh hectares of land is under fruit cultivation of which 48 percent is used to grow apples. It is the primary source of livelihood for about seven lakh families in Kashmir, according to the J&K State’s Economic Survey 2017.

Authorities are expecting a dip of 20 percent in the overall apple generation this year but hope high-density apple trees prove revolutionary.

“Last year, in Mumbai, our fruit was sold at 90 rupees per kilogram which were transported to Dubai. In the international market, the taste of our apple is appreciated. We have formed a buyer-seller group and we are getting a good demand from multinational companies,” says Ajaz Bhat, Director, Horticulture, Kashmir.

The government of India has also been trying to promote Kashmiri apple in the international markets. Last year, tons of apples were shipped out of Kashmir under the market intervention scheme which was aimed at providing optimum price for apple growers in the Kashmir. Nearly 55 percent of India’s Apple export comes from Kashmir valley which is expected to grow in the coming years.