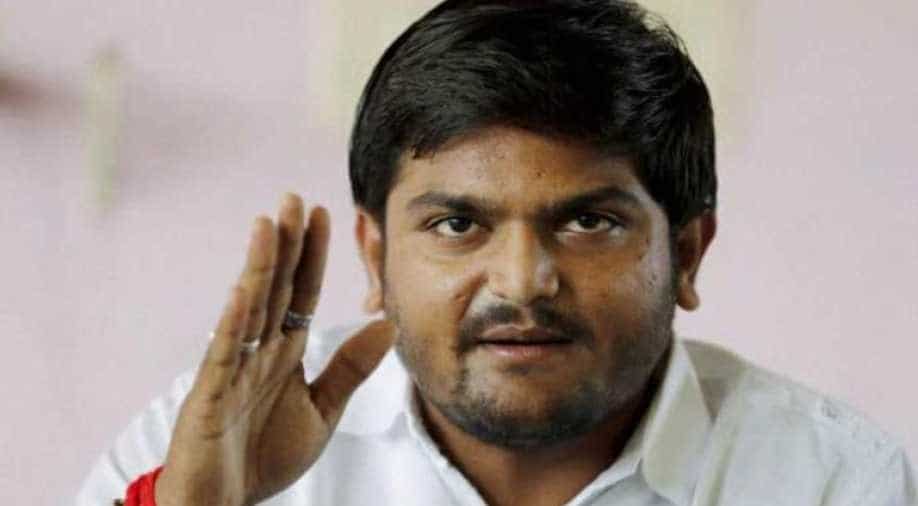 Patidar leader Hardik Patel asked Nitin Patel to leave the BJP if the party does not respect him. Photograph:( Zee News Network )

Patidar Anamat Andolan Samiti (PAAS) leader Hardik Patel lashed out at PM Modi on Monday for his comment over employment during an interview, reports said on Monday.

In an interview with Zee on Saturday, Modi had said: " If someone opened a small shop outside Zee studios, and they earn Rs 200 at the end of the day, isn't that part of employment generation? These small businesses are not part of the data, but there is growth in the number of such businesses," upon a question over employment.

He has previously been attacked over the "chaiwala" remark - after when he used his past selling tea in Gujarat during his campaign to connect with voters. Since then, there have been several instances of opposition politicians mocking him.

He has also been mocked over his poor EEnglish speaking skills. A tweet posted by 'Yuva Desh,' the official handle of Indian Youth Congress's online magazine sees Modi standing with Trump and UK PM Theresa May who is telling him 'sell tea' after he mispronounces the word "meme."