Ola gets $2 billion funding, should help bolster it against Uber 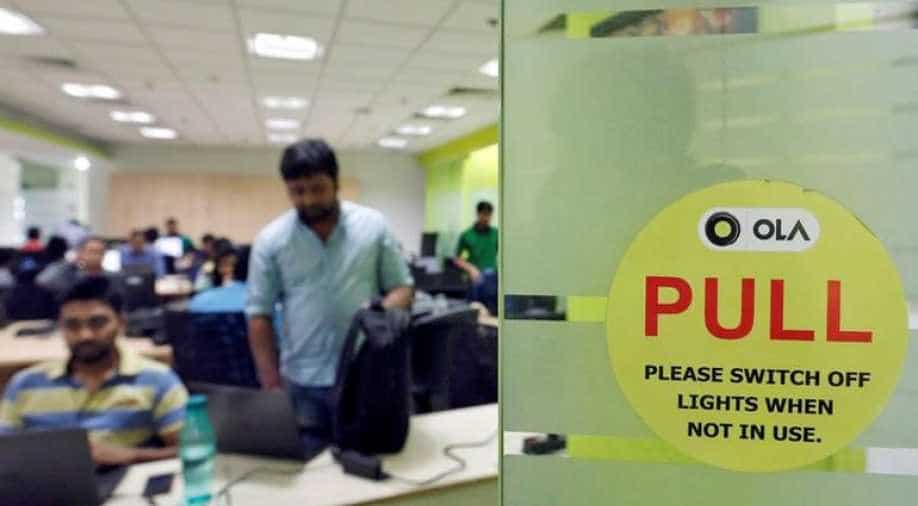 Ola and Uber are engaged in an intense battle for leadership in the Indian market and have pumped in millions of dollars in driver incentives and discounted rides for customers. Photograph:( Reuters )

Ola is getting USD 2 billion funding from a group of investors that includes SoftBank Group and Tencent Holdings, said industry sources.

The funding, part of which has already come in, will help Ola bolster its position against US-based rival Uber. The two are engaged in an intense battle for leadership in the Indian market and have pumped in millions of dollars in driver incentives and discounted rides for customers.

Multiple sources, who did not wish to be identified as the discussions are private, said the round is yet to be closed and the numbers could add up to about USD 2 billion when it happens. An announcement could be made in the next few weeks, they added.

Ola and SoftBank declined to comment on the matter while Tencent was not immediately available.

ANI Technologies -- which runs Ola -- has already raised multiple rounds of funding this year. According to documents filed with regulatory authorities, it raised over Rs 231 crore from Tekne Private Ventures through the issue of preference shares in June.

In March, the SoftBank-backed Ola had raised Rs 670 crore (USD 104.4 million) in funding from investors including UC-RNT Fund, a venture between the University of California and leading industrialist Ratan Tata.

ANI Technologies, which is not a publicly-traded company, counts among its investor's names like SoftBank Group, Tiger Global, Sequoia India and Accel Partners US.
Its revenues registered a stellar growth at Rs 758.23 crore during 2015-16 compared to Rs 103.77 crore in the previous fiscal.However, it posted a consolidated loss of over Rs 2,311 crore -- about Rs 6 crore a day -- during that fiscal on account of heavy advertising and promotional expenses and other costs.

Earlier this year, SoftBank and Tencent invested in India's largest e-commerce firm, Flipkart. The USD 2.5-billion funding in Flipkart by SoftBank was made through SoftBank Vision Fund, the world's largest technology-focused fund.

It could not be ascertained if the investment in Ola would be made by SoftBank group or via SoftBank Vision Fund.