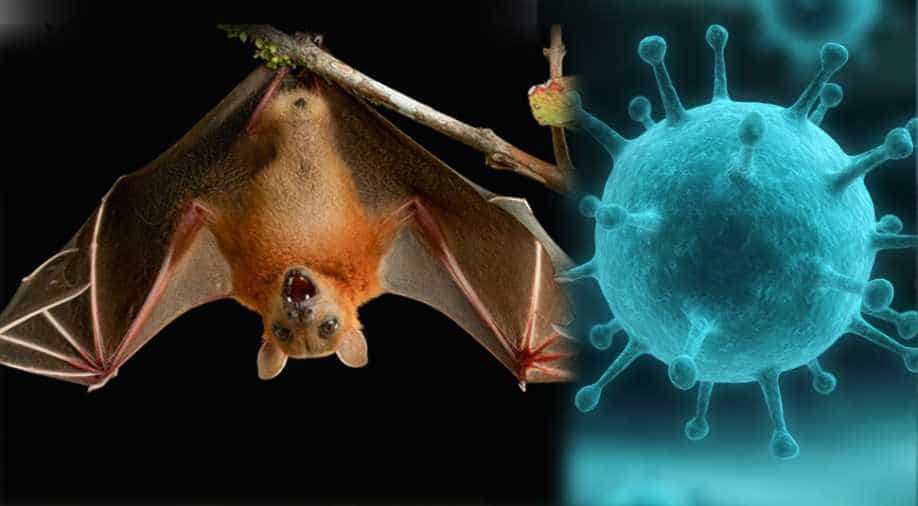 One more person currently being treated at the isolation ward of the Medical College Hospital in Kochi has tested negative, the minister told reporters in New Delhi.

Concerns related to the spread of Nipah in Kerala were allayed further, with Kerala Health Minister K K Shailaja on Friday saying samples of one more person suspected to be infected with the potentially deadly virus have tested negative.

One more person currently being treated at the isolation ward of the Medical College Hospital in Kochi has tested negative, the minister told reporters in New Delhi.

The government had Thursday announced that samples of six people, including three nursing staff, who had initially attended on a college student infected with Nipah virus, had tested negative.

He is being treated at a private hospital here.

"He is taking food. He spoke to his family members through intercom. Fever has subsided," a government bulletin said here.

Shailaja, who is in Delhi to meet Union Health Minister Harsh Vardhan, said the state will continue to remain alert till July 15.

"There is no need for any concern. Result of the sample of the seventh person is also negative," she said.

They are currently being treated at the isolation ward of the Government Medical College Hospital, Kalamassery, here.

The minister said she will seek more funds from the central government to set up a virology institute at least of Level 3 standard in Kerala.

The government has also urged the people to continue to take precautionary measures to prevent spread of the disease.

A total of 316 people, who were in touch with the infected person, have been kept under observation.

State Health Principal Secretary Rajan N Khobragade said out of the 316 people, 33 have been put in the high risk category.

The Union Health Ministry has deployed a six-member team comprising an epidemiologist to conduct contact tracing for early detection of suspects and review of isolation facilities.

Isolation facilities have also been ensured at medical colleges at Kozhikode, Thrissur and Kottayam.

According to the World Health Organisation (WHO), Nipah virus is a newly emerging disease that can be transmitted from its reservoir (natural wildlife host), flying foxes (fruit bats), to both animals and humans.

This can be followed by dizziness, drowsiness, altered consciousness, and neurological signs that indicate acute encephalitis.