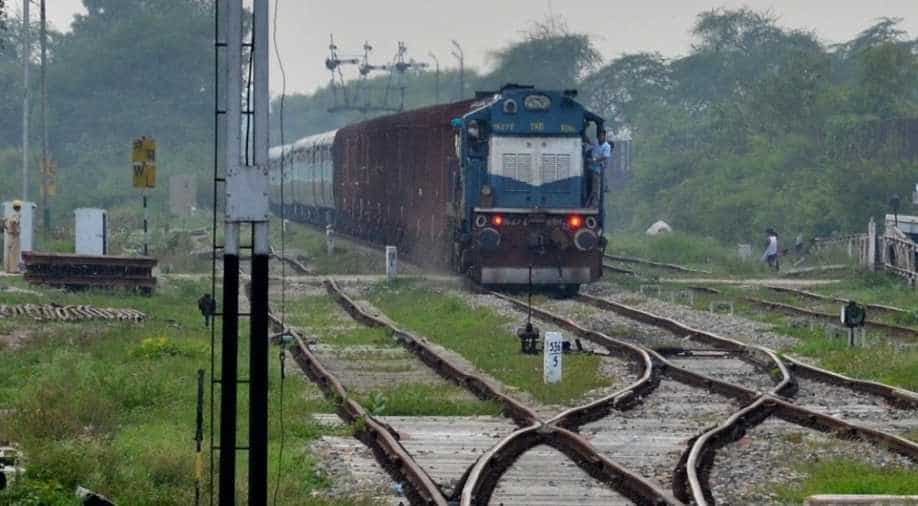 The Samjhauta Express stood in the Wagah side of the border in Pakistan with around 110 passengers yesterday. Photograph:( IANS )

Hong Kong's leader Carrie Lam warned Friday that two months of pro-democracy demonstrations were causing economic chaos in the city but ruled out making concessions to "silence the violent protesters."

Union Territory status for Jammu and Kashmir not a demotion, but an effort to align it with rest of India more intensely: Sources

Centre is unlikely to hold assembly elections in Union Territory of Jammu and Kashmir for at least a year, said sources.

Centre has prepared a detailed plan and wants to use this time to completely overhaul the administration in the Union Territory (UT). Sources have indicated that massive financial and administrative reforms are on anvil starting with a business summit which might take place by end of the year.

It's time for Pakistan to accept the reality and stop interfering in the internal affairs of other countries, said Ministry of External Affairs spokesperson Raveesh Kumar on Friday.

Bhutan will be the second country after Singapore to roll out the services.