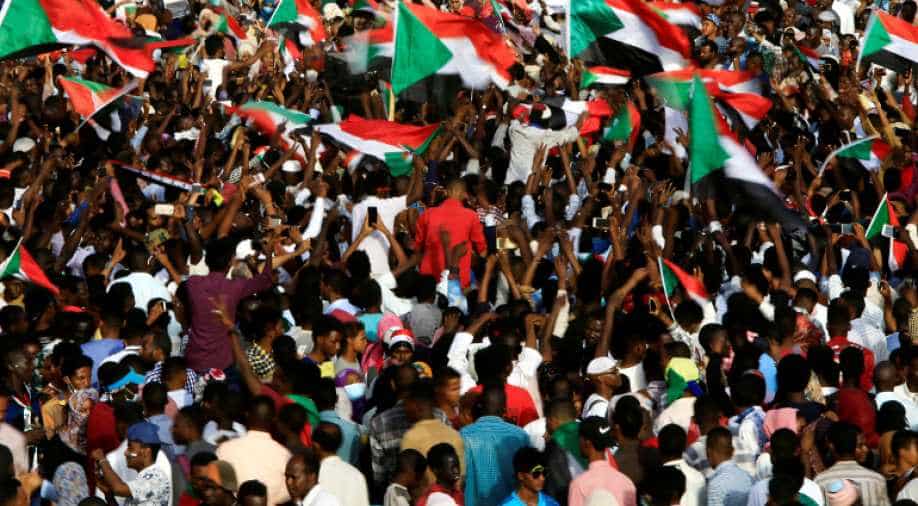 The United Nations is moving some of its staff from Sudan, a spokeswoman said Wednesday, as the death toll from a crackdown on protesters soared to more than 100.

Nepali climbers have retrieved four bodies and collected some 11 tonnes of decades-old garbage from Mount Everest and its approach below the base camp as part of a drive to clean up the world's highest mountain, the government said on Wednesday.

For the first time in years, Mumbai attack mastermind and Jammat-ud-Dawa (JuD) chief Hafiz Saeed was not allowed by the government on Wednesday to lead Eid-ul-Fitr prayers at his favourite venue Qaddafi Stadium here, an official said.

Thailand's junta chief Prayut Chan-ocha was elected late on Wednesday as the kingdom's first civilian prime minister since the 2014 coup he led, in a vote by a parliament stacked with appointed allies of the conservative, arch-royalist army.

Denmark appeared set to become the third Nordic country in a year to form a leftist government as voters in Wednesday`s parliamentary election rebelled against austerity measures and dealt a blow to right-wing nationalists.