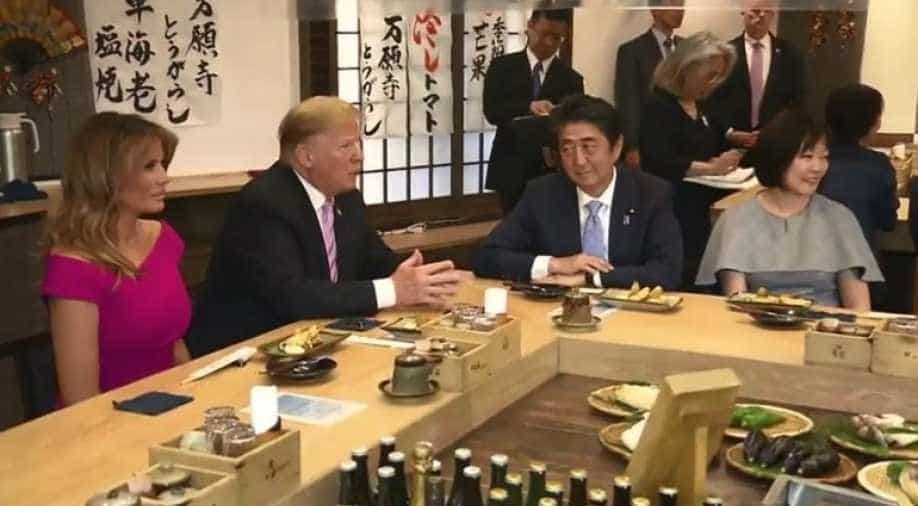 Iran hit out at the United States on Monday for "causing tensions" after President Donald Trump said his government was not seeking regime change and that he would welcome talks with Tehran.

A mass stabbing rampage outside of Tokyo on Tuesday killed a schoolgirl, and the suspected attacker was also dead after turning his knife on himself, according to local media.

The former Maldives president Mohamed Nasheed has been nominated as the country's parliamentary speaker and is set to be sworn in Tuesday, a party official said.

'Being Serena, it's a lot to carry': Williams struggles to 800th victory

Serena Williams admitted the 'mother, champion, queen, goddess' logo which adorned her Roland Garros outfit on Monday was "a lot to carry, but so is being Serena".