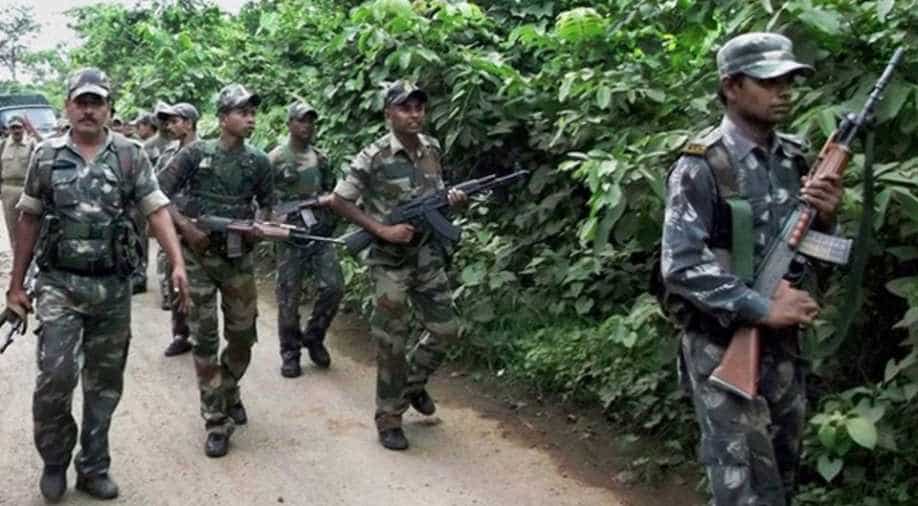 The security forces were out on special operations when the explosion took place.

As many as 8 CoBRA personnel and 3 Jharkhand Police personnel have been injured. There is no word on any loss of life, more details are awaited.

The 11 injured jawans were airlifted for Ranchi at 6:52 am.

An Improvised Explosive Devices (IED) exploded at 4:53 am in Kuchai area of Saraikella on the troops of 209 CoBRA and Jharkhand police who were out on special operations. 8 CoBRA personnel & 3 Jharkhand police personnel injured. #Jharkhand

This comes a day after Indian Army on Monday diffused an IED bomb which was recovered near Kallar area on the Jammu-Poonch Highway, ANI reported.

The bomb disposal squad of the Army reached the spot and the area was cordoned off.

The officials of the Jammu and Kashmir Police were also present at the spot.