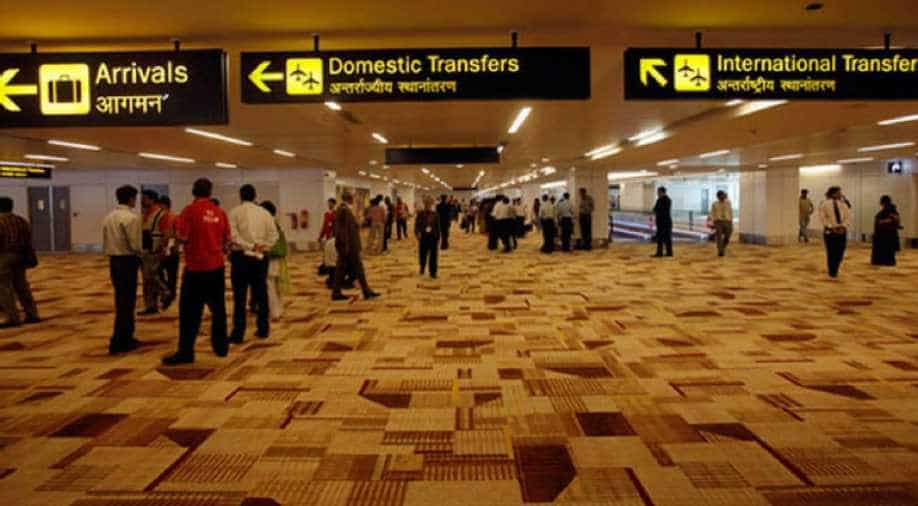 The government on Saturday issued an "alert" for all airports and airlines in the country, asking them to "enhance the existing security measures", as it has received intelligence inputs in the aftermath of the Pulwama attack and subsequent developments.

Live updates | INDvsAUS, 1st ODI: Dhawan out for nought, India are 4/1 after 2 overs

Nathan Coulter-Nile to Dhawan, caught out by Maxwell.

It's no doubt a big wicket for Australia and it might create pressure on the India side.

Skipper Kohli comes to the crease.

NASA and SpaceX celebrated the successful launch Saturday of a new astronaut capsule on a week-long round trip to the International Space Station -- a key step towards resuming manned space flights from US soil after an eight-year break.

Samjhauta Express services restored; train to run from India to Pak to Sunday

The Samjhauta Express will leave for Pakistan from Delhi on Sunday after the two neighbours agreed to operationalise services at their ends, a senior railway official told PTI.