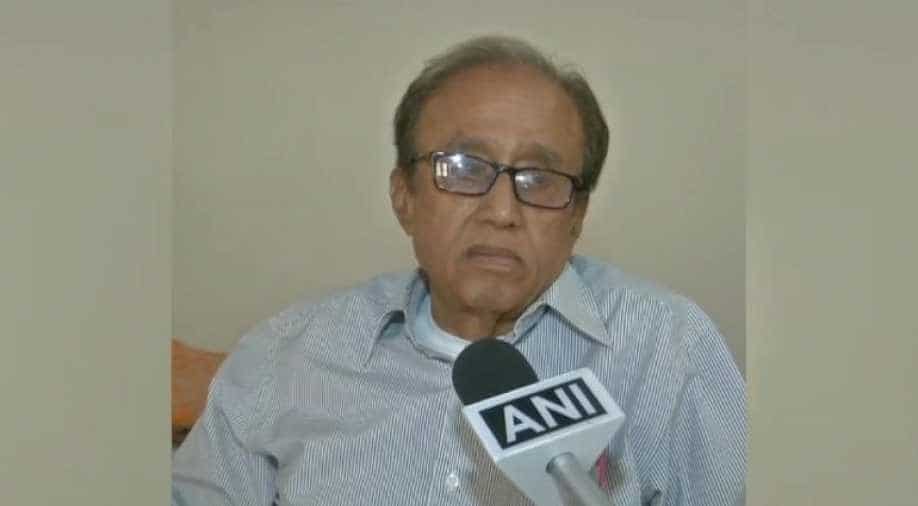 The CPI Thursday said BJP's poll narrative centred on nationalism worked for the party in a big way in the Lok Sabha elections.

"I think it looks like nationalism worked for them in northern states and Karnataka," CPI General Secretary Suravaram Sudhakar Reddy told PTI commenting on the Lok Sabha poll outcome.

"Nationalism worked (for the BJP)... Points raised by opposition unemployment, price rise, and ommissions and commissions of the BJP did not stand before the nationalism, particularly northern states," he said.

Reddy said lack of electoral understanding between the Left parties and the Congress helped the BJP make big gains in West Bengal.

"There was polarisation between Trinamool and the BJP, as there was no understanding between the Congress and the Left. The 'friends' behind the Left who wanted to defeat the Trinamool went towards the BJP", he said.

Asked if he thought the Left and the Congress should have fought the elections together in West Bengal, he said: "Yes, there would have been some confidence in the ranks".

"Sabarimala undercurrent" helped the UDF electorally in Kerala, where Rahul Gandhi contesting from Wayanad also consolidated the minority votes behind the Congress, he added.