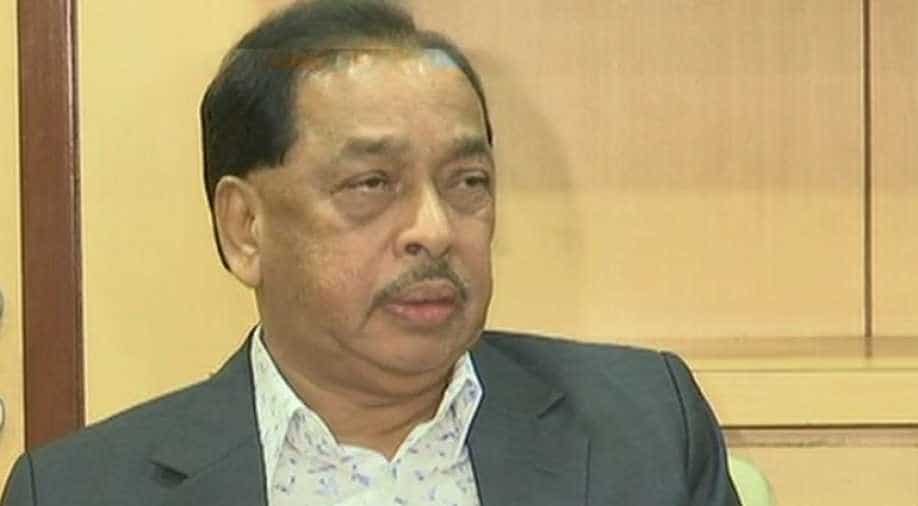 The former Chief Minister of Maharashtra, Narayan Rane has accepted the offer to fight in the upcoming Rajya Sabha elections from the BJP ticket.

Rane will file the nomination papers from the party quota for the biennial Rajya Sabha seat on March 12.

The elections to the 58 seats of the upper house of the Parliament are scheduled for March 23.

Rane was part of Congress for over a decade. He had joined the party in 2005 after quitting from Shiv Sena.

He ended his longtime association with Congress in September 2017 accusing the party that it was not fulfilling its promise of appointing him as the chief minister of Maharashtra.

After quitting Congress, Rane formed his own party called the Maharashtra Swabhiman Party and allied with BJP led NDA.