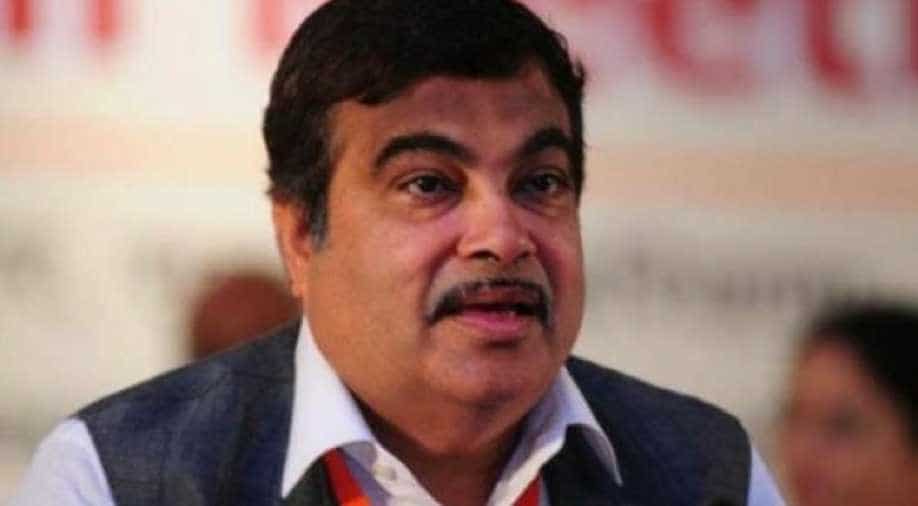 Speaking to media at an event here, Gadkari said that only 'one-two states' has raised objections on some provision that provides for heavy fines.

Union Road Transport and Highways Minister Nitin Gadkari on Tuesday said the amended Motor Vehicle Act (MVA) has the support of almost all states even as Gujarat and Uttarakhand tweaked rules to lower hefty fines.

Speaking to media at an event here, Gadkari said that only "one-two states" has raised objections on some provision that provides for heavy fines.

"Only one-two states have objections on just one-two clauses related to fines. There is no objection to other provisions. Most of the states have supported the Act. I have talked to chief ministers. We will get everyone's support and succeed in our mission," he said here.

The minister said the government did not aim at increasing its revenue by the fines but is intended to make people respect the law.

He further said: "The Centre does not get any share in revue collected by the fines and the states have the right to change the rate of penalties."

"I am getting feedback that people now do not cross the white traffic line. There is four to fivefold surge of people lining up to get a fitness certificate. Now they understand that it is their interests," he said.

BJP-ruled Gujarat and Uttarakhand have relaxed traffic rules to lower fines, while Karnataka is in consideration to slash the penalties.